10 Amazing Animals of the Arctic

Love wildlife? Check out these 10 amazing animals you can find in the Arctic

Remote and off the beaten track, the Arctic is a region of stunning landscapes, oceans full of ice, fascinating indigenous cultures and intriguing wildlife.

Here are 10 amazing animals and some fun facts - you will certainly want to look out for these when you travel to the Arctic!

Don’t be surprised if you are looking out for a white fox but spot a brown fox dashing along the cliff face instead! These guys are masters of camouflage and change colour so they can sneak up on their prey; birds, eggs and even seal pups. The Arctic fox is white in winter, while over summer they tend generally change to shades of brown. The challenge is spotting them, which is all part of the fun! 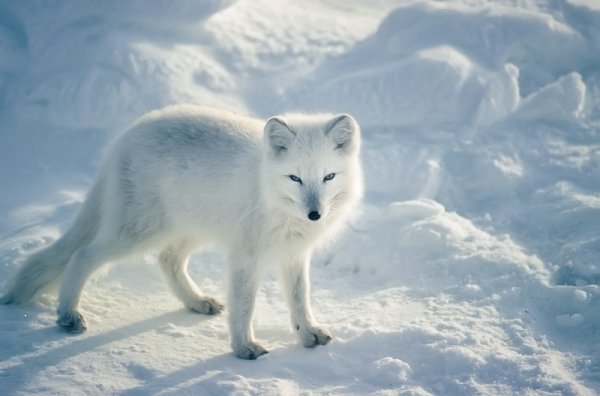 Reindeer or Caribou? They are in fact the same animal (although there are different sub species), a member of the deer family, but in Europe they are called reindeer, and in North America, they are known as Caribou in the wild and reindeer if they are domesticated! 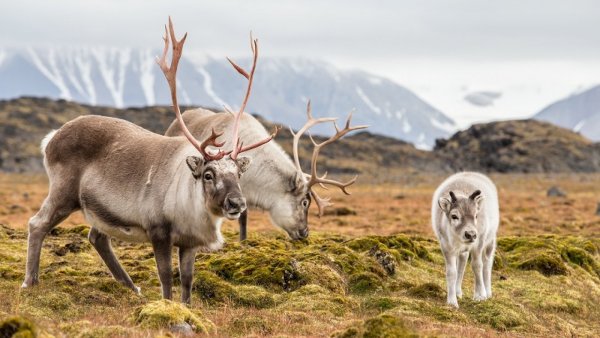 Belugas are sometimes called “Sea Canaries” due to the wide variety of sounds they make. Belugas are one of the few members of the dolphin or whale families that can turn and nod its head.

Destinations: Greenland, Svalbard, Alaska, Canada, Russia. Belugas are mainly at home in the Arctic Ocean and are usually found near the coast and close to the ice….around Churchill river in Canada can be a good area to spot them. 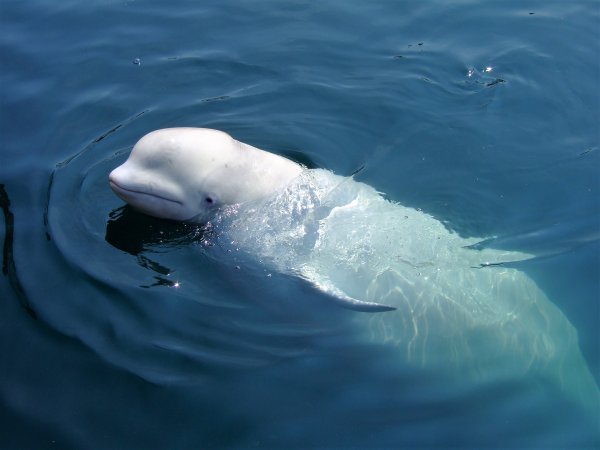 They are one of the few hooved animals to survive (along with Caribou) the last ice age. These goat-like creatures have an underlayer of fur that is one of the world's warmest natural fibers.

Destinations: Greenland, Canadian Arctic and some reintroduced populations in Alaska. 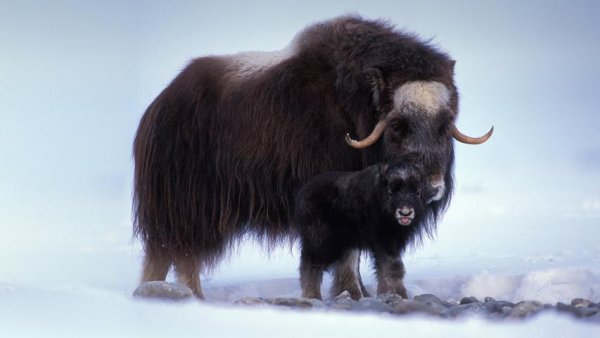 Walrus spend two thirds of their lives in the water, and while underwater, walrus heart rates slow down so that they do not become too cold. Odobenus rosmarus, the walrus binomial name, means “tooth-walking sea horse”. 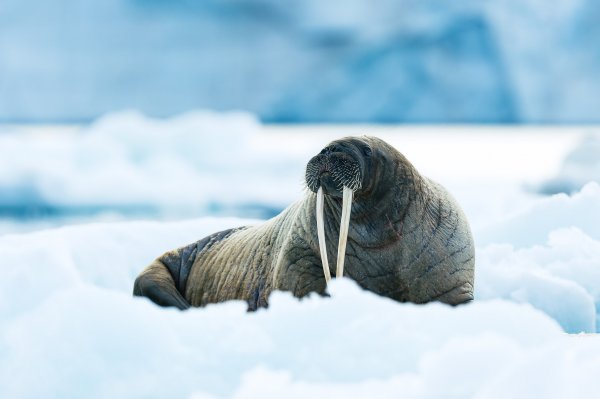 Lemmings are the only rodent found in North America that turns white during the winter. Lemming’s snow burrows are created with comfort in mind – they have room dedicated to sleeping, bathrooms, and nest rooms. And it is not true that they a commit mass suicide by jumping off cliffs, when lemmings populations do become too big for an area they do migrate to other areas, which may mean they jump into the water (as they can swim), however some do drown, but it is not suicide! 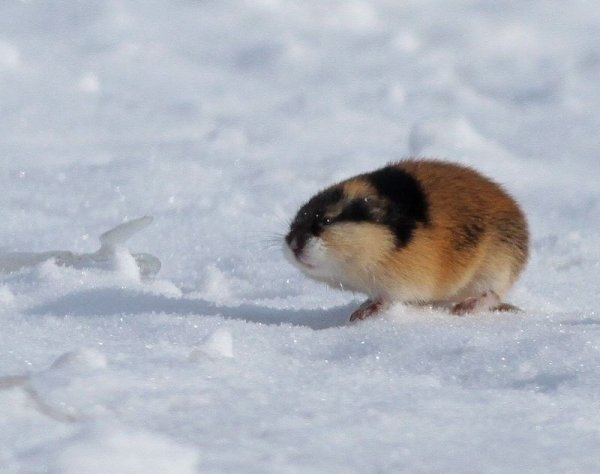 The Narwhal’s closest relative is the beluga whale. Famous  for their unicorn-like horn or tusk  - it is actually a canine tooth.

The name “Narwhal” comes from the Old Norse word nár which means “corpse”, referring to the mottled grey appearance of the whale which resembles that of drowned sailors.

Destinations: The narwhal is definitely elusive, but you could try Greenland, or more likely the Canadian Arctic which is home to about 75% of the worlds population. 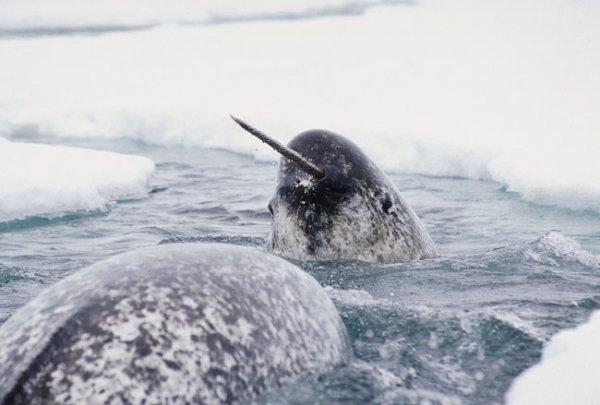 Puffins are a popular bird to try to spot, due to their comedic appearance, they are often known as “Clowns of the Sea.” About 60% of the world’s Puffin population live on or near Iceland. 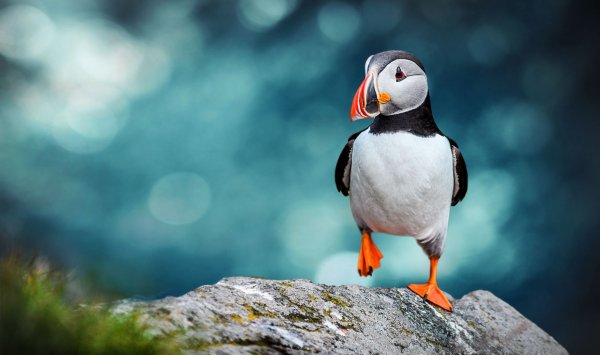 Often called the Polar Rabbit, it is in fact a hare and can survive year round in the Arctic digging holes in the snow or ground to sleep and keep warm. You will have to be quick to spot the Arctic hare, they can run up to 60km an hour! 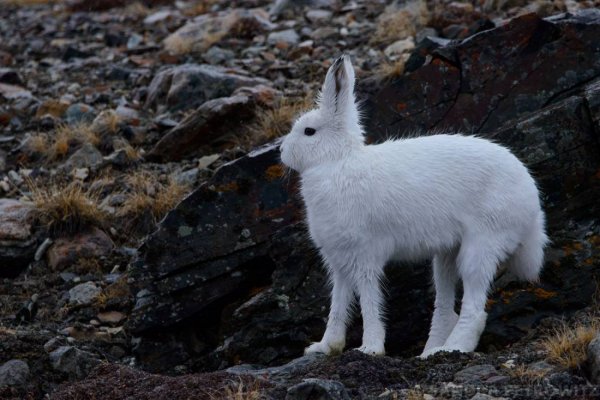 This one needs no introduction and is usually top on the bucket list!

Polar bears can only be seen in the wild in their Arctic habitat. While nobody can guarantee you will spot a polar bear on your Arctic adventure there are a few locations that offer some of the greatest odds. The islands of Svalbard, for instance, are among the top regions in the world for polar bear sightings (best option is from an expedition cruise), and Churchill in Canada (usually viewed from Tundra buggies) 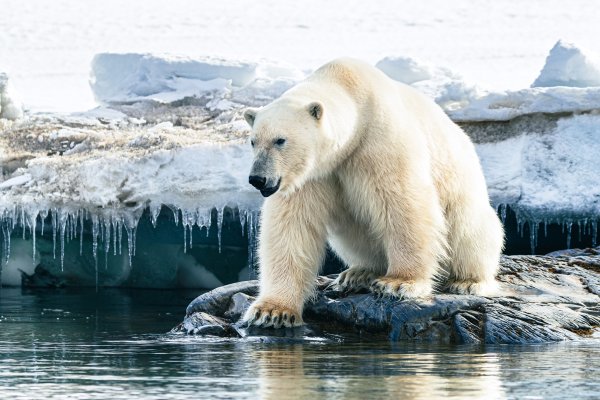 Do remember the Arctic is a vast region covering many countries and not all of these animals are found in the same place at the same time – all the more reason for more adventures! Check out our Arctic tours and small ship cruises here.

Discover stunning Patagonia on this 9 day adventure, from Santiago to El Calafate (or vice versa), this combines perfectly with an Antarctic cruise!

10 Amazing Animals of the Arctic