When to cruise to the Arctic?

The best time for Arctic expeditions – sorted by destination, highlights, crowds and prices!

The general Arctic cruising season runs from June to October, those five months offering an abundance of daylight hours and the kind of bearable temperatures that make cruising, Zodiac outings, hiking, kayaking and wildlife-watching absolutely rewarding in the extreme north. Yet not all months offer the same kind of rewards so it helps to know when the major highlights are at their best.

Whether you want to see polar bear cubs, the largest concentration of migrating whales, the biggest icebergs, the Northern Lights or, perhaps, cruise the Northwest Passage, there’s a specific time within the cruising season you ought to be planning your Arctic voyage. 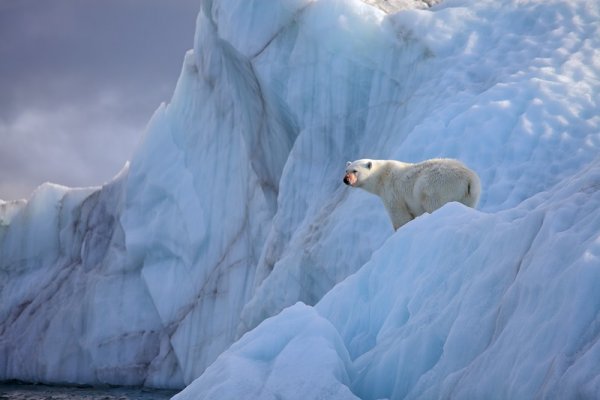 Polar bear on an iceberg, Spitsbergen 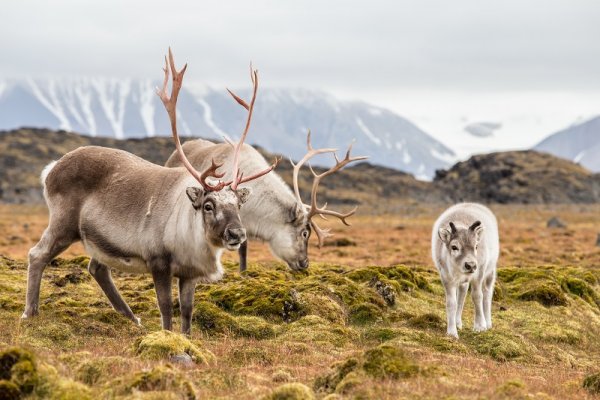 The polar bear spotting hub of the Arctic is a Norwegian archipelago that is as dramatic as it is rewarding to visit. Easy to reach from mainland Europe and boasting a year-round population (and airport), Spitsbergen is home to more polar bears than humans and can essentially be visited at any time of year. Head here in Winter (Nov to Feb) for chances of Northern Lights viewing and snow-mobile excursions, Summer (June – Oct) for expedition cruising and Early Season (March to May) for an idyllic compromise between the two. August is the perfect month to see the highest number of whales and for cruises further north, only possible once there has been extensive ice melt. Way up north into the heart of the Arctic Circle is where all the wildlife magic happens, where walruses, polar bears, whales and sea lions congregate in search of pack ice. With daytime temps hovering around 6-degree-C and almost 24 hours of daylight, summer expeditions to Spitsbergen are by far the best option. 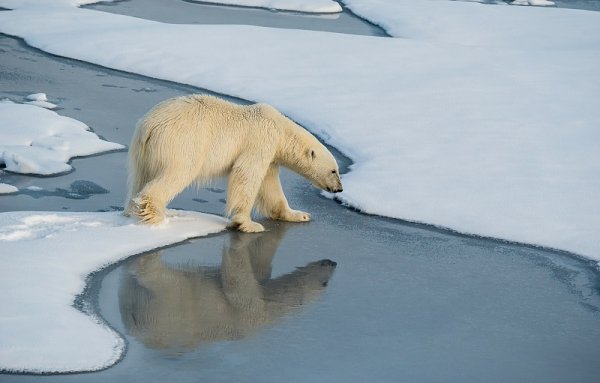 The two neighbouring islands share a channel filled with breath-taking fjords, glaciers and whales and most comprehensive Arctic expeditions aim to take in the coastlines of both in the one journey. This is particularly handy given that the east side of Greenland doesn’t have any sizable ports of its own accord and that’s why Iceberg is both a springboard and highlight of its own accord. This strip of Arctic waters and coastlines is, right now and for the next few years, the best place to spot the Northern Lights so choose September Iceland expeditions if that’s your main priority. At the height of the northern summer, the lack of night-time darkness makes spotting the Auroras impossible. However, you’ll be swapping the dancing lights for a wildlife watching extravaganza – cruise Iceland and Greenland in Spring (May and June) for the largest icebergs of the season and those majestic fjords will seem even more overwhelming. Moreover, these months are ideal for whale watching, particularly of rarely-spotted species like narwhals and Belugas, which are harder to see as the season progresses and ice floes disappear. 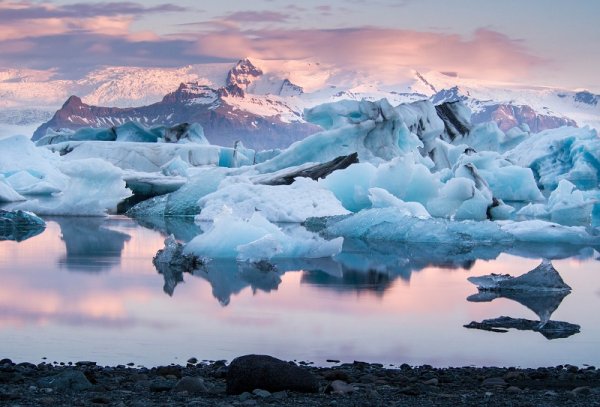 A distinct Arctic destination offering incredible cultural experiences as well as prime wilderness, Canada is home to one of the most prolific marine life bays in the world and is the gateway to the fabled Northwest Passage, the link between Russia and Canada that remains frozen for most of the year and is, historically, one of the most famous sailing challenges man has ever known. Cruise the Canadian Arctic at the beginning of Spring (June) for the highest chances of spotting polar bear mums and cubs on floating ice in the world-renowned Baffin Bay and choose the height of summer (July and August) for extensive itineraries (all the way to the western coast of Greenland). Yet this harsh Arctic region is best visited in August and September: at this time, a few select ice-strengthened vessels attempt a Northwest Passage crossing and, being late in the season, it means all the migrating minke, sperm and bowhead whales will have arrived. If you’ll ever be lucky enough to spot a magnificent blue whale, the Canadian Arctic is probably where it’ll happen.

The Canadian Arctic is hard to reach compared to Spitsbergen, Iceland and Greenland but that is undoubtedly part of its irresistible appeal. 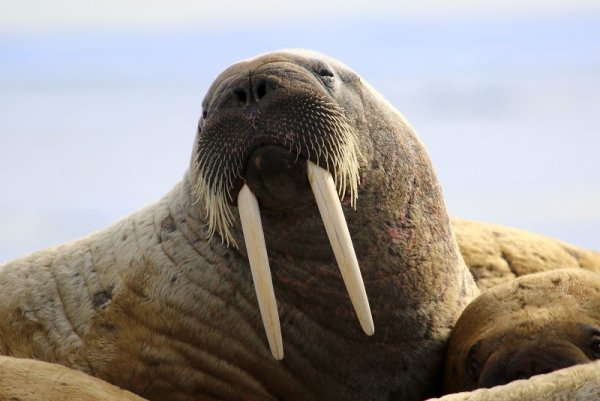 The high Russian Arctic is, without a shadow of a doubt, the remotest part of the northern region, a place tailor-made for true-blue adventurers. The least inhabited, most isolated and furthest of the Arctic destination (no matter where you start from), the Russian Arctic is home to an astounding cache of Arctic wildlife – perhaps more than any other. From Wrangel island in the far east to Franz Josef Land and the superlative Barents Sea, home to the largest cold-sea coral reef on earth, this nook of the Arctic attracts more whales and migratory birds than any other. These Arctic expeditions are few and far between and only run in July and August. The ultimate bucket-list Arctic experience for those who’ve done it all? This is it! 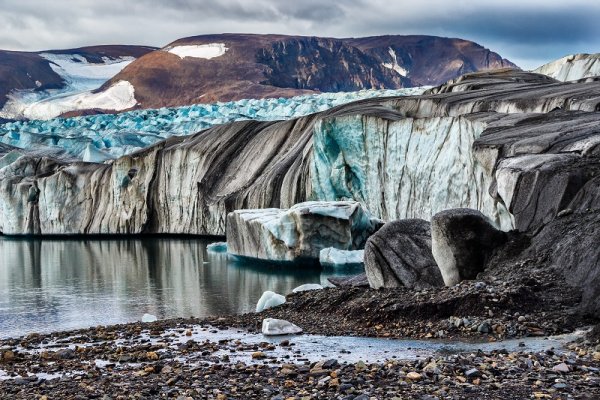 Glacier the Serp-i-Molot in a bay Bear on Northern island of archipelago Novaya Zemlya, Russia

What’s the cheapest time to visit the Arctic?

Cruise the Arctic outside of the busiest tourist months (July and August) and you will find the best value deals. However, the cheapest cruises are those you book on early-bird deals so, instead of compromising on the time of year you visit, simply be ahead of the game and keep updated on early-bird specials. 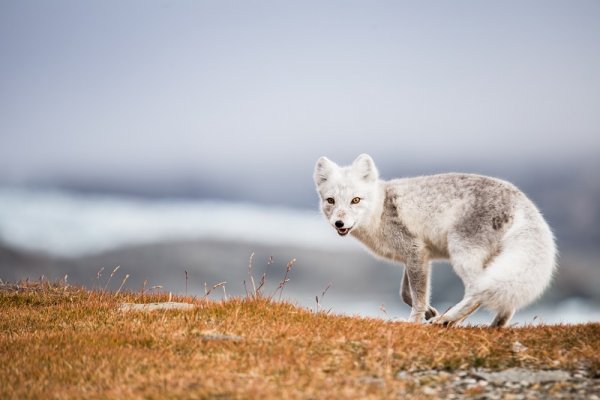 When should I cruise to do all the activities?

Arctic cruises can be as active as you’d like with expedition ships offering hiking, kayaking, snow-shoeing, ice-climbing and a bunch of exciting outdoor adventures. Head north during early season (June) to kayak among icebergs (a life-changing experience) and enjoy snow-shoe and ice-climbing expeditions (you’d be surprised how little snow you’ll find at the end of the season) and late in the season if you, primarily, want to spot wildlife from your ship or on Zodiacs. Late in the season, ships can navigate narrower inlets and fjords that are no longer blocked by surface ice. Mid-season is, of course, the ideal time for on-shore explorations and easy access to all the best landing sites in the Arctic Region. 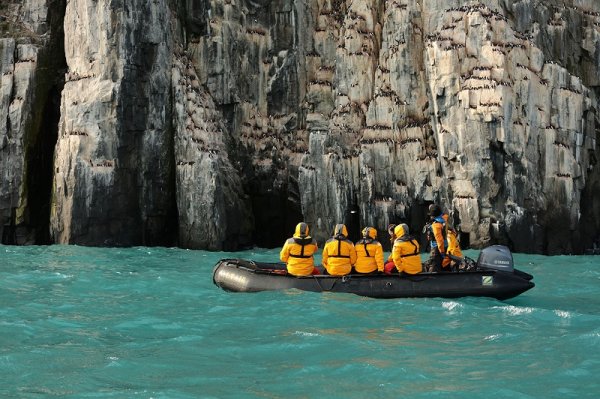 Zodiac tours in the Arctic, Spitsbergen

Click HERE to find out more about the Arctic

What is the most ‘reliable’ time of year to visit the Arctic?

The Arctic Region really is unpredictable year to year and also, month to month. You’ll never be guaranteed a Northern Lights spectacle 100%, just like you can never be guaranteed a whale or polar bear sighting. All the ‘best times’ mentioned above are based on statistical probabilities and that’s why the most important reminder is that monthly suggestions represent the highest chances of all. But don’t worry: the unpredictability of the Arctic is an enormous enticement and no expedition cruise to this jaw-dropping region, except perhaps one on a 5000+ guest mega liner, could ever be a disappointment. 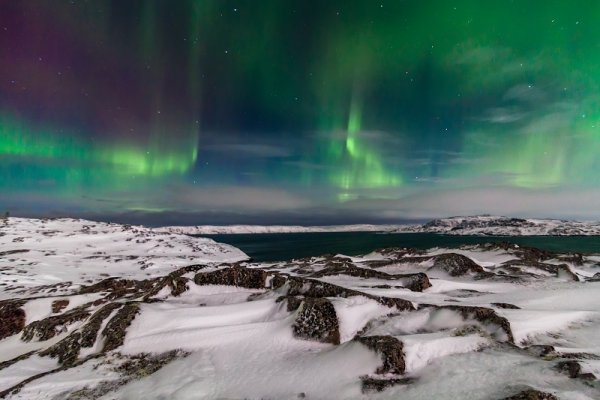 Northern Lights on the shore of the Arctic Ocean

When am I more likely to see Polar Bears?

When it comes to seeing the King of the North, the question is not when, but where. Polar bears can be spotted anywhere in the Arctic, on any expedition, at any time during the cruising season. However, the best chances are offered by Spitsbergen and the Canadian Arctic cruises. 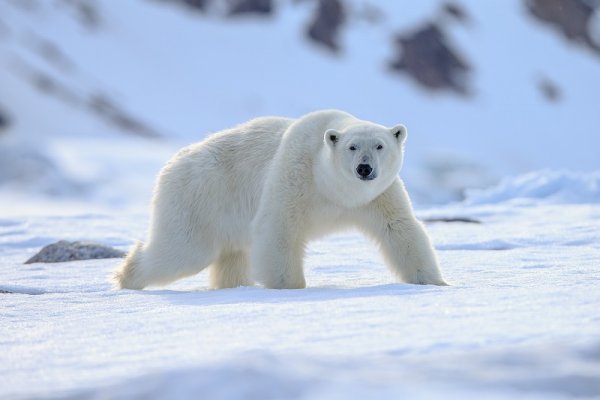 Click HERE to see our "Realm of the Polar Bear" Tour

Feel free to peruse our full range of Arctic Expeditions and contact us to know more about the best ships and itineraries for your specific likes and desires.