10 questions about expeditions to Antarctica

Antarctica - Here are some questions you may have before going on an expedition!

1. What will the age group be?
2. What nationalities are on board?
3. Have I chosen the right vessel?
4. Should I share a cabin?
5. Is November a good time to travel?
6. Did I feel I missed out on something?
7. How much wildlife am I going to see?
8. Should I buy a good camera?
9. Should I pay extra for activities?
10. Would I go to Antarctica again? 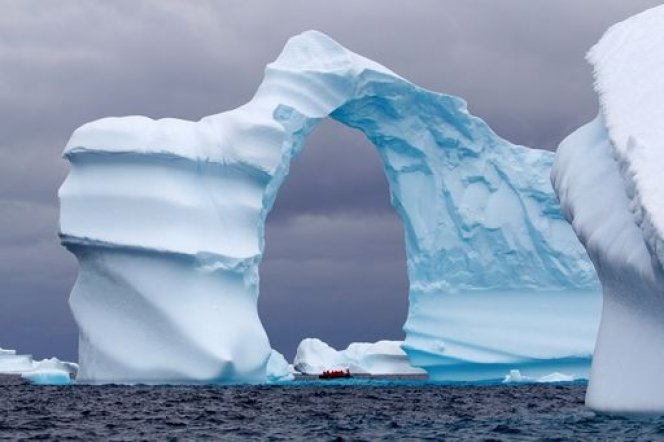 1) What will the age group be? Am I going to be too old or too young?

This was also going through my head. I was amazed by how many younger people were on the vessel. Well, what does younger mean? To me, these are the 25-40 year olds. I must say, they were great company. Here some figures from my cruise: The age range was from 19 (he was American and travelled by himself) to 80. The average age was 51. (I was therefore exactly the average) 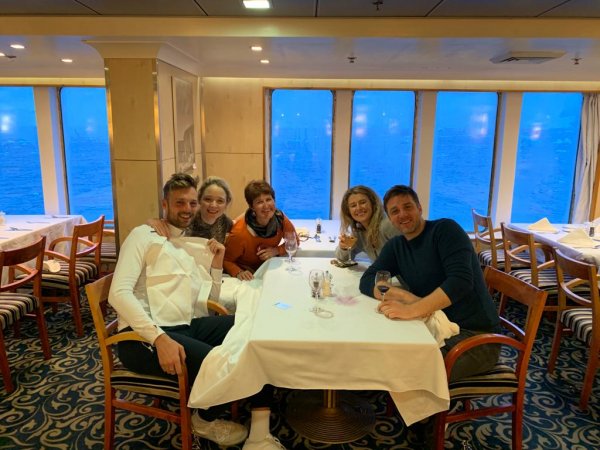 Group on the Ocean Endeavour Antarctica

2) What nationalities are on board?

On my cruise, the 199 passengers had 29 different nationalities. Maybe take a guess from which country most travellers came from? There were 92 from the United States, followed by 22 from Canada, 15 from the UK and 12 from Australia. New Zealand and Ireland both had 6 and after that, it went down to 2s for other countries. There was also a lady on board from Trinidad & Tobago, so really a huge mixture of cultures and languages. It was wonderful. 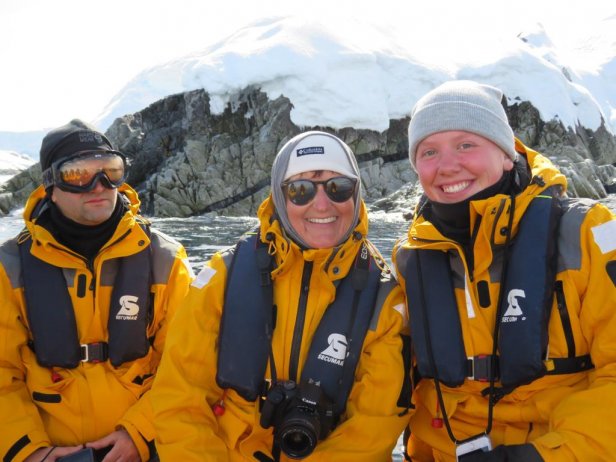 3) Have I chosen the right vessel?

Well, I felt I had for my cruise. The Ocean Endeavour (OE) is on the bigger side for expedition cruises with 199 passengers. But the vessel is so spacious and roomy, hence I never had the feeling that there were a lot of people there. Due to the slightly bigger vessel, there were more zodiacs and more crew to help out, this always meant no waiting around. The facilities on the OE were great too, they had a sauna! Sitting in there and watching the icebergs go past was magical! The pool got filled up once we were across the drake and the water was wonderfully hot!! Having a swim while the snow was falling was great. The viewing decks are spacious and there is room for everyone. Also, the different lounges were comfortable to catch up with new friends. There was also a gym and beauty spa services, which I didn’t have time to use .. On the top floor there was the yoga studio with great views. Ah, and the food was fantastic. 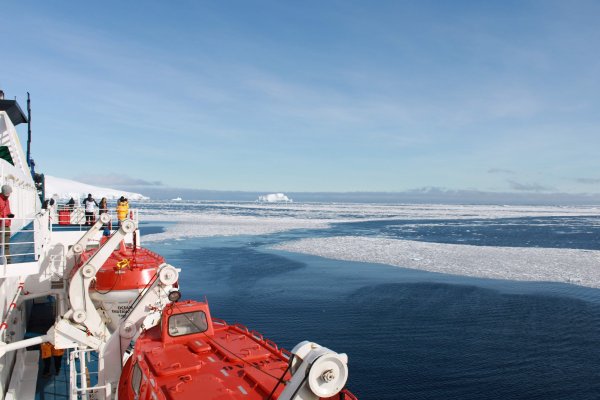 4) If travelling on your own, should I share a cabin? What are the risks?

I was lucky with my roommate, Kylie from Wellington. She was a bit younger than me but we got on really well. We ended up spending quite a lot of time with about 20 other solo travellers from all around the world. I guess we all had something in common; same expedition spirit! Sharing a cabin does keep the cost down. I ended up not spending much time in the cabin. I got up before Kylie to do yoga, this meant she had some time to herself. Quite often when I got back she was having breakfast, which again gave me some time in the little bathroom. 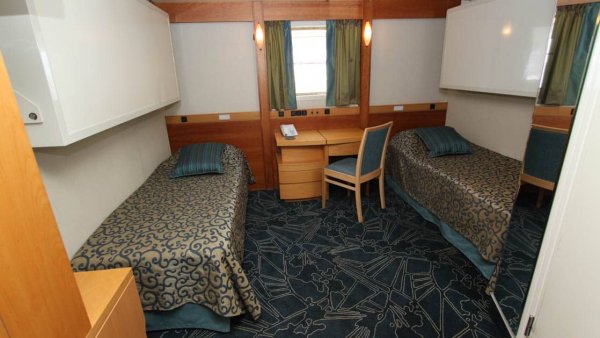 Interior of the Ocean Endeavour

During the rest of the day, I only went back to the cabin to get changed (I found this is something you do a bit – between all the outings). In the evening I was with others in the lounges having fun at quiz nights, karaoke, games and chatting. By the time I got to bed, I was usually so tired and it wouldn’t take long before I was asleep. Out of the other fellow travellers I met, there was one girl in her late 20s who got paired up with a grumpy lady from the UK in her late 70s. But after a few days, they got into their own routine and all was fine. I noticed everyone was very tolerant and understanding.

The Antarctica Season is between October and March. Speaking to quite a few Antarctica experts, most of them will tell you November is one of the best months to visit because everything is so pristine! I absolutely loved this about the trip. The penguins make quite a mess in the snow and it gets very smelly … so later in the season, this is multiplied by 10 … I checked out photos from clients who travelled in February and March and it looks so different with rocks everywhere and all the greenery! Of course, the early season doesn’t come without its trickiness. There is more ice and quite often landing sites need to be changed. The crew doesn’t know what to expect because it might be the first cruise of the season, this also means the crew is very excited about being back! 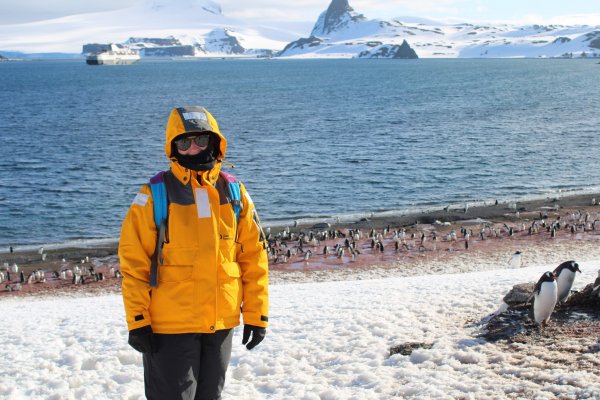 6) Did I feel I missed out on something because I went early in the season?

Absolutely not. I knew it was too early for penguin chicks and whales. So, I was prepared to see a little less wildlife. What I didn’t realise was that most research stations are still closed so early in the season, hence you won’t be able to visit them. I didn’t mind, but if you are interested in that, then a trip later in the season will quite often give you the opportunity to visit a station where people work over summer and will share their stories. 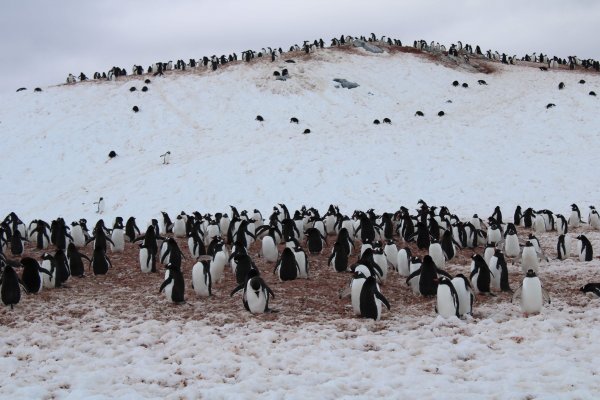 7) How much wildlife am I going to see?

This relates a bit to number 5 and 6. I saw Gentoo and Chinstrap Penguins, Crabeater and Weddell Seals, Antarctic Fur Seals, Leopard Seals (in the distance), Killer Whales (Orcas) and Antarctic Minke Whales (both in the distance). Then of course a lot of birds; during the Drake passage a whole lot of different Albatrosses (Southern Royal, Wandering, Gray-headed and Light-mantled Sooty) and a variety of Petrels and Shearwaters. Once on the peninsula different cormorants, skuas, gulls and terns. Not everybody on the cruise saw the same wildlife. Some passengers had more luck during their zodiac or kayak trips and did encounter an Arnoux’s Beaked Whale close up, Adelie Penguins, Elephant Seals and a few other species. 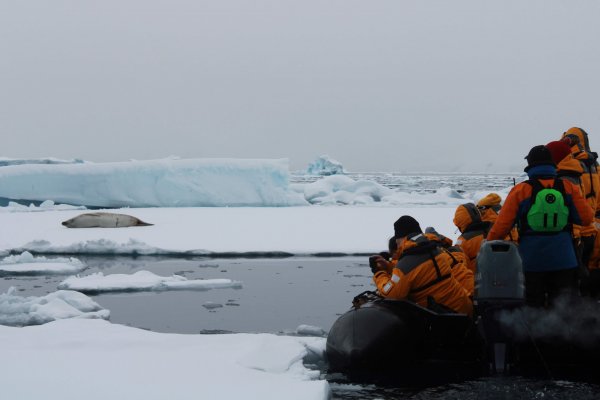 8) Should I buy a good camera?

There was an Australian animal photographer on board, and he took the most amazing photos of birds and animals! He shared the photos with us. But most people actually used their cell phones. I bought a better camera, the thought of dropping my iPhone … Anyway, I was lucky to get some excellent advice from my colleagues’ husband, who is a photographer and has been to Antarctica before! So, I had my camera settings set up. Once there, I didn’t take too many risks in changing settings. I did use my cell phone quite a bit too and ended up with some good video clips. Most cruise operators open an online platform where photos can be shared with all other passengers and also the ones taken by staff. (like this photo of a crabeater seal taken by an expert photographer). 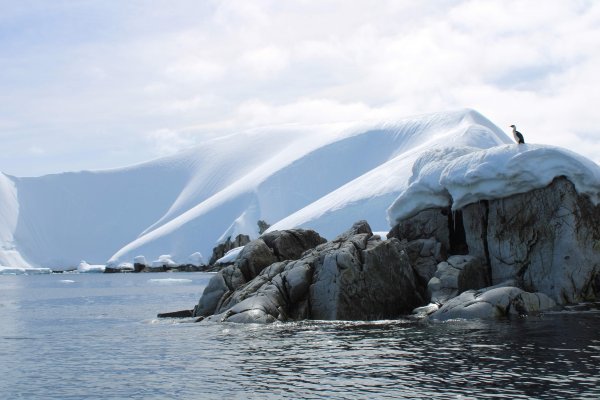 9) Should I pay extra for activities?

Sitting in a kayak will give you a different experience again. Chatting to the kayakers and seeing their photos made me want to do this next time! Note that the few kayaking spots usually book quite quickly and well in advance. On my cruise, the one-off paddling I felt would have been fantastic, just to give you a taste! So, yes book it in advance. Also, mountaineering would have been a great activity to do! Stand-up paddleboarding was also offered on my cruise and there was some availability. I have never done it before and didn’t really want to fall into the cold Southern Ocean … But my roommate and Kirk from the US did it and it was their first time. They loved it, despite Kirk falling in. You wear a waterproof suit, hence only your face gets wet … He said he would do it again! 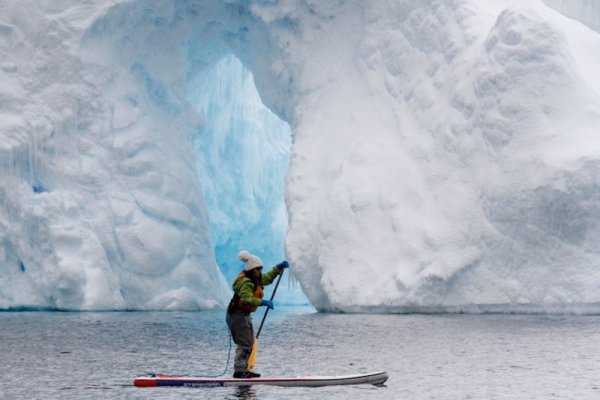 Stand up Paddelling in the Antarctica 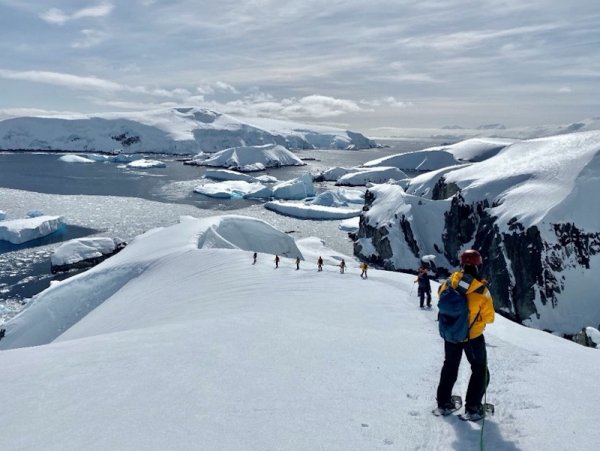 10) Would I go to Antarctica again?

Yes, definitely! I would love to go in February and see the difference in season. Seeing more whales, especially close-up in a kayak and also the penguin chicks would be fantastic. Of course, I would love not only doing Antarctica, but include South Georgia in the trip!  … and then there is the Arctic! 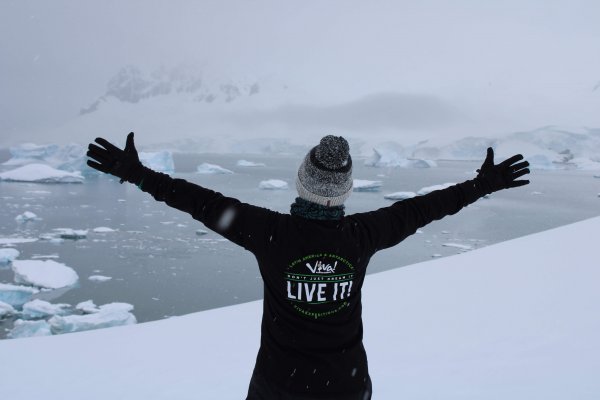