Come discover what makes this place so immensely unique.

Enigmatic, entrancing and visually spectacular, Patagonia offers a sensory overload like few others.

South America’s southernmost region is one of the most coveted travel destinations in the world. With its reputation as an inhospitable yet totally captivating region, Patagonia has been entrancing explorers for centuries and hardy adventurers have spent years trying to discover more about this mesmerizing place. Tourists alike rate Patagonia as one of the most unforgettable places on earth, a land so vast, so mysterious, so haunting and so breathtaking, that many make pilgrimages year after year, keen to discover more hidden secrets in the continent’s southernmost reaches.

Preparing for your own journey to this sensational end of the world?

Here are 10 incredible Patagonia facts you need to know. Click the links below to skip through the blog:

Patagonia comprises about half of Chile and half of Argentina (over 1 million square kilometres in total) although it’s home to less than 5% of either country’s population. There’s A LOT of vast wilderness here, which really is a huge chunk of its allure. The lack of extensive infrastructure means travelling through Patagonia can be a logistical challenge if you’re short on time, hence the reason many visitors either make return trips to concentrate on certain areas or choose to take internal flights to move around.

There’s just so much magnificence here to discover. 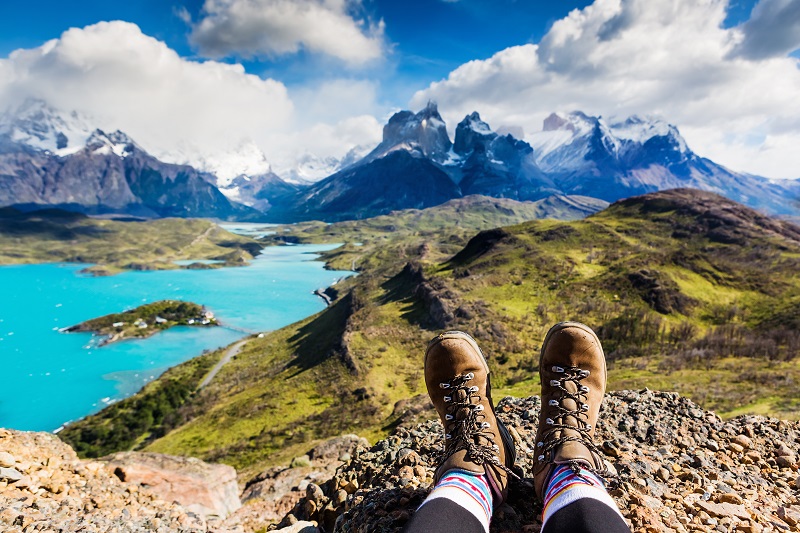 2. Its most dominant feature is the Andes Mountains

The world’s longest mountain range traverses Patagonia from north to south, eventually cascading into the frigid waters of the Southern Ocean in very dramatic fashion. The islands off its southernmost city, Ushuaia, are actually submerged Andean mountain peaks.

3.  The first European explorer arrived in 1520 and encountered giants

Portuguese explorer Ferdinand Magellan (after whom the Strait is named) was the first European to set foot in Patagonia, in 1520. He encountered Tehuelche natives and considered them to be giants ‘so tall that the tallest of us only came up to their waist’. He called the Pentagon, or ‘big feet’, which is where the region’s name originates. Although the Tehuelches are believed to have been markedly taller than Europeans at the time, they were not exactly giants, per se. Archaeological finds tell us these hardy ancient inhabitants of Patagonia were nomadic by nature and exceptionally adept hunter-gatherers. The Tehuelches may not have been true giants but, interestingly enough, the fossilized remains of the biggest dinosaur who ever lived on our planet were found here so it would be fair to say Patagonia was a land of giants, after all…

As you battle the ever-changing climate in Patagonia on your visit, you may find it almost impossible to fathom that archaeological finds date human habitation here to more than 12,000 years. The most famous find, the Cave of Hands (Cuevas de las Manos), has been dated back to 8000 BC. 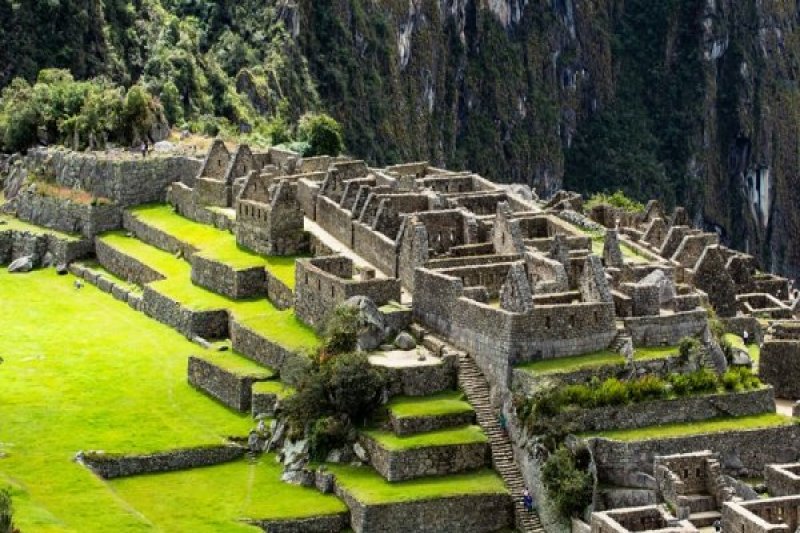 5. There are almost as many penguins as people in Patagonia

An estimated 1.7 million Magellanic penguins call this place home, as opposed to barely 2 million people. Being one of the most sparsely populated regions in the world has helped preserve its spectacular natural beauty.

6.  Patagonian Welsh is totally a thing

During a time of great immigrant influx into the New World, Patagonia welcomed a relatively modest boatload of Welsh newcomers who were on the hunt for new remote lands where they could settle and preserve their culture and language. Only 150 people are believed to have arrived here in the mid-1800s and, despite the hardships they faced, went on to develop a remarkable cultural identity here. Nowadays, it is believed over 5000 inhabitants speak a very distinct Welsh dialect that’s totally unique to the region.

In total, Patagonia boasts nine national parks, each showcasing very distinct ecosystems and an astronomical array of wildlife, most of which is endemic to the region. Here, you’ll also find some of the world’s best whale-watching spots, with the whole region home to a flurry of marine species including orcas, southern right whales, elephant seals and, of course, sooooo many penguins! 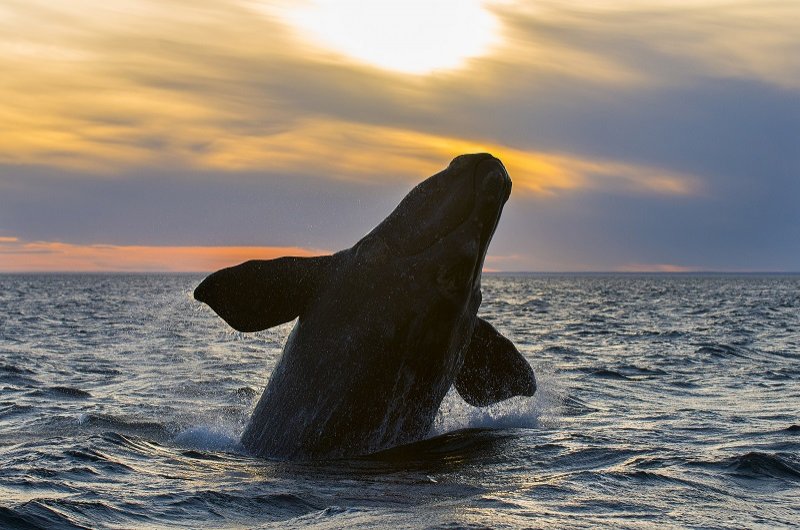 8. Patagonia is a land where wild horses run free

The Darwin Mountains around Cape Horn harbour one of the last and largest herds of wild horses in the world. They are descendants of horses introduced by Europeans yet have had no contact with humans for well over a century. Individuals are believed to number around 5000 and although locals were once allowed to hunt them, a non-profit organization was formed in 2014 to help protect these astonishing creatures. The wild horses of Patagonia have intrigued scientists for years due to their ability to tackle immense climatic hardships and continue thriving nonetheless.

9.   This is where the Argentinian gaucho was born

The most legendary horseman who ever lived, the Argentinian gaucho, was born and bred in the vast pampas region in Patagonia. Nowadays, being a ‘cowboy’ is still a very respectable profession, down here. 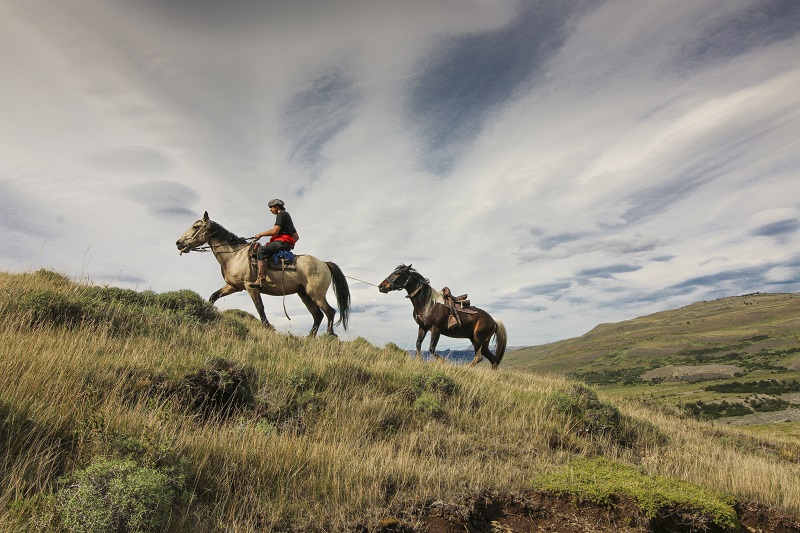 10. Patagonia is the gateway to Antarctica explorations

Enticingly close to our planet’s southern frozen frontier, Patagonia, and its southern city of Ushuaia, in particular, are the most popular springboards for cruises to Antarctica. Ushuaia is the celebrated ‘southernmost city in the world’ and a wonderful base to explore the further reaches of Tierra del Fuego. 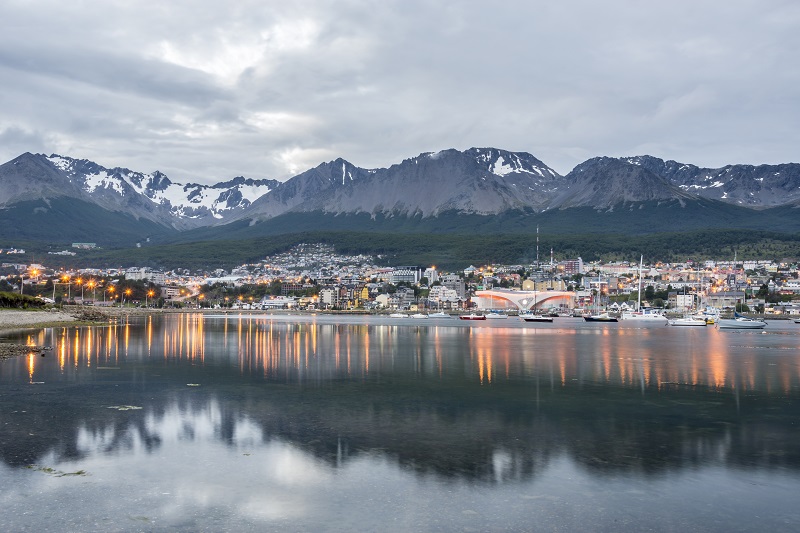 Need some more inspiration for your upcoming trip to Patagonia? Here are a few articles you may find useful:

Here at Viva Expeditions, we don’t mind admitting to having a full-blown crush on Patagonia. Actually, we think it may be true love. And what’s not to love? Those breathtaking landscapes are seen nowhere else on earth and the remoteness makes us feel completely disconnected from the rest of the world, whenever we visit. So let us take you there. Let us show you the incredible wonders in this unforgettable southernmost region of South America. We promise not to get even a teeny-bit jealous when you also fall head over heels in love with the place. Something tells us you will.

For more info on our Tours of Patagonia and help in choosing where to go, when to go and what to see and do…contact us today.