Antarctica is an untamed environment that can be be unpredictable...

Antarctica requires a lot of flexibility

On the 5th day of my Antarctica cruise the weather at our planned destination was not great, and rough seas made it impossible for us to do our planned excursion.  People were looking forward to their first continental landing in Antarctica, and so a few people were a little edgy and disappointed.

Always quick to react the expedition leaders and ships crew conferred and it was decided we would back track and head to a place called Brown Bluff.  After a couple of hours we arrived at Brown Bluff to still seas and blue sky, and we were excited to get off the ship and onto the Antarctic continent. 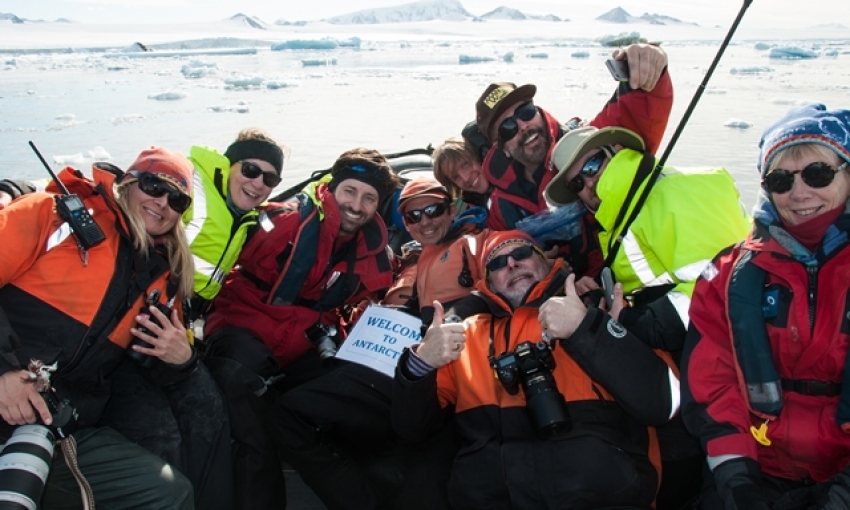 We landed on the Antarctic continent, and were welcomed by hundreds of Gentoo penguins and the odd fur seal. After making the acquaintance of the friendly residents it was time for me to try my hand at Kayaking in Antarctica and what was to follow was truly magnificent. 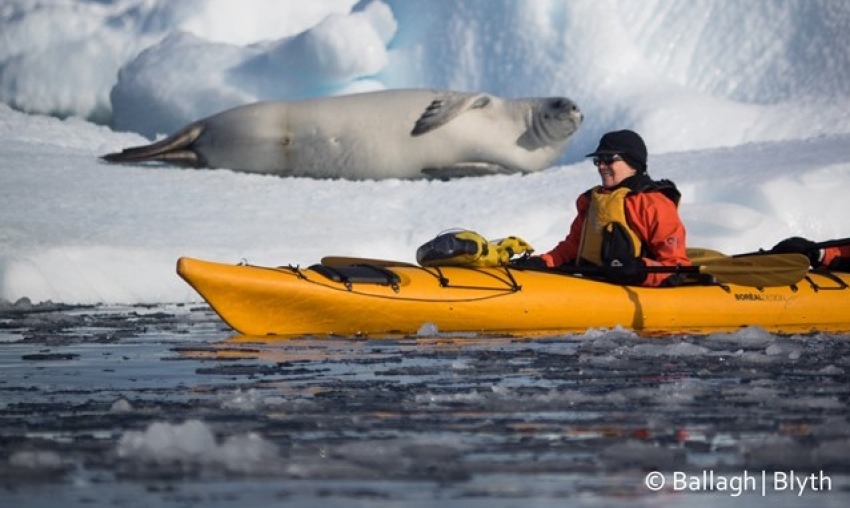 After paddling around pristine ice flows, observing Penguins & Crab Easter Seals chilling out on the ice we saw spouts of water from some whales a wee way off.  We headed that way and it wasn't long before I found myself amidst a whale feeding frenzy.  There were about 10 Humpback Whales and numerous Minke Whales feasting on krill that we could see through the still clear Antarctic waters.

For hours we sat and enjoyed the whales, who came so close to us that we could have touched them.  Moving past as if in slow motion, huge mammals, easily the size of a bus, barely making a wake and very aware of our presence so although close they never posed a threat to any of the kayakers or to the other passengers who were there observing from  zodiaks.

When the whales dived down deep they would flash their flukes before disappearing into the dark waters below.  Quite a few minutes later they would burst through the still water, with a huge loud blow, before sinking back and spending a bit of time relaxing on the surface. 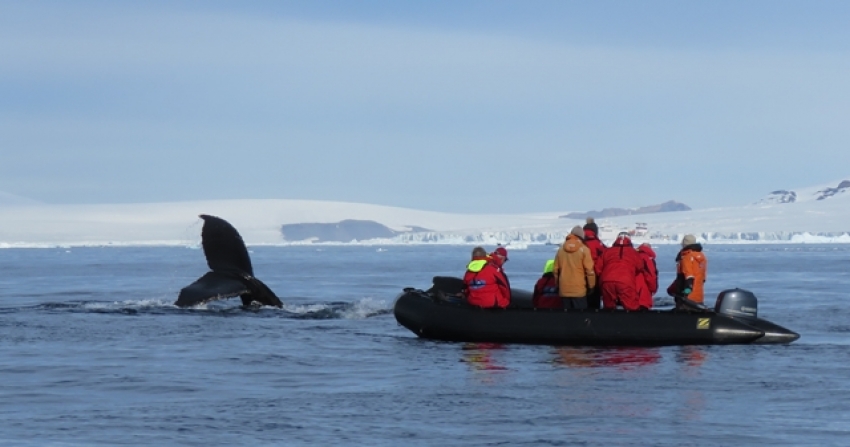 Antarctica whales on a zodiac cruise

It was a very  overwhelming experience, that I feel very blessed to have had and will never forget.

The moral of the story is to remember to be flexible and don't be disappointed if your itinerary does run exactly as pre-specified, plan B may be even better!

And if you want to see whales in Antarctica Feb/March is the best time.  We saw huge amounts of whales - Humpback Whales, Minke Whales, Fin Whales, Orcas.  We saw them breaching, feeding, chilling and even watched a pack of Orcas harassing a adolescent Humpback Whale - AMAZING! 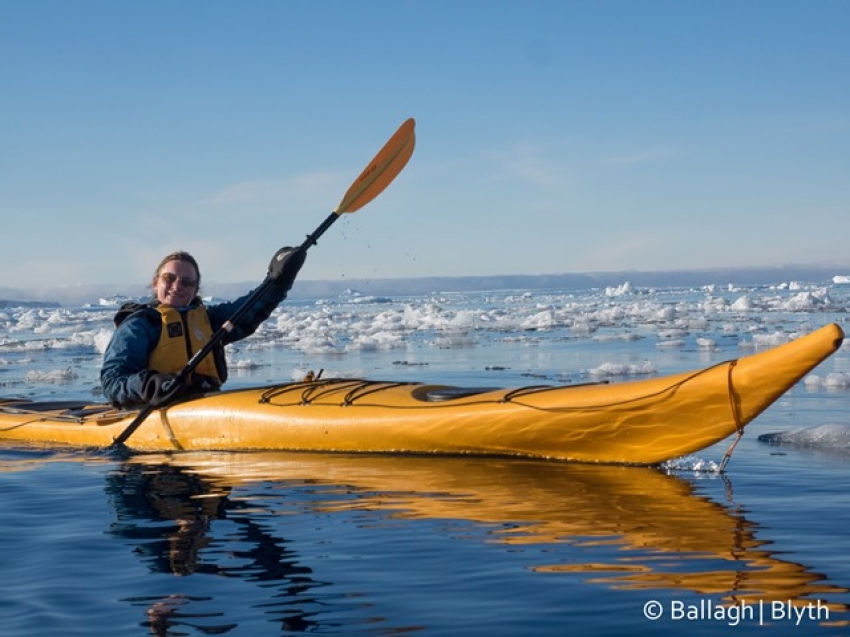 Check out all our Antarctic Cruises

Learn more about Antarctica on our blog