Travelling to Antarctica from New Zealand

One big adventure for the active explorer

Dream of travelling to Antarctica from New Zealand? Read on to explore all your options and start planning your once-in-a-lifetime cruising adventure!

Find out more about our Antarctica trips

Planning an epic voyage to the ends of our world can be a complicated conundrum for the best of us, let alone if you happen to be living in New Zealand. Aside from Ushuaia (the most popular cruise departure point on the very southern tip of South America), a select few cruises make the voyage every year directly from Port Bluff, In New Zealand (just 30kms away from the airport of Invercargill) or Dunedin. Travelling to Antarctica directly from New Zealand has several benefits, least of all the fact that you need not fly half-way around the world to catch up with your expedition ship. The biggest enticement of cruises departing our shores is that they explore the easterly side of the Antarctic Peninsula, the more remote and lesser-visited one, and the one that dishes up some truly unique highlights. In eastern Antarctica you’ll still encounter a magnificent array of wildlife yet will have the added delights of much bigger icebergs, more historical highlights and enjoy a crossing of the Ross Sea, considered the most pristine body of water on the planet and now the world’s largest marine reserve. 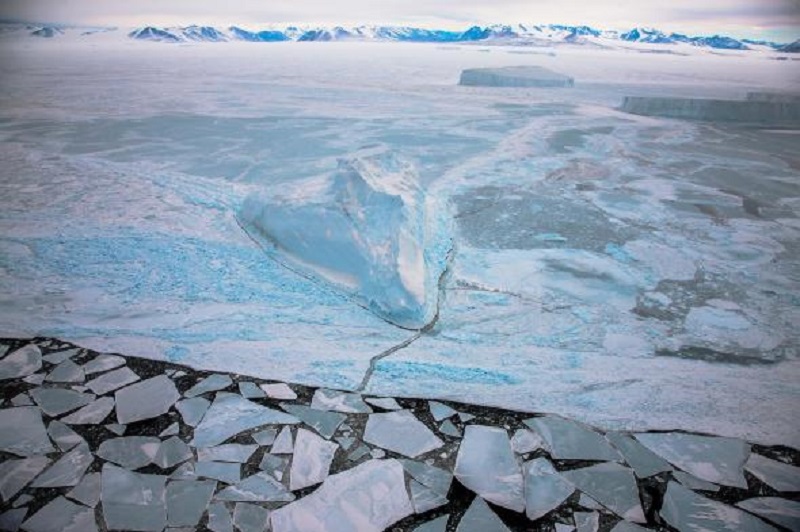 Trips to Antarctica from New Zealand are bona fide voyages of discovery and suit discerning travellers who want to channel their inner ancient seafaring explorer and set forth on an unforgettable and unrivaled adventure. Drastically different from those departing from South America, which visit the northern (and most visited) shores of Antarctica, New Zealand cruises stay well off the trodden path in Antarctica.

With fewer ships making fewer traverses from New Zealand (as opposed to South America) cruises usually sell out between 6 and 12 months in advance and are the most coveted journeys.  A sensational itinerary which covers more eastern Antarctic highlights than any other, the Scott & Shackleton's option offers the superb chance to squeeze the most out of your journey. 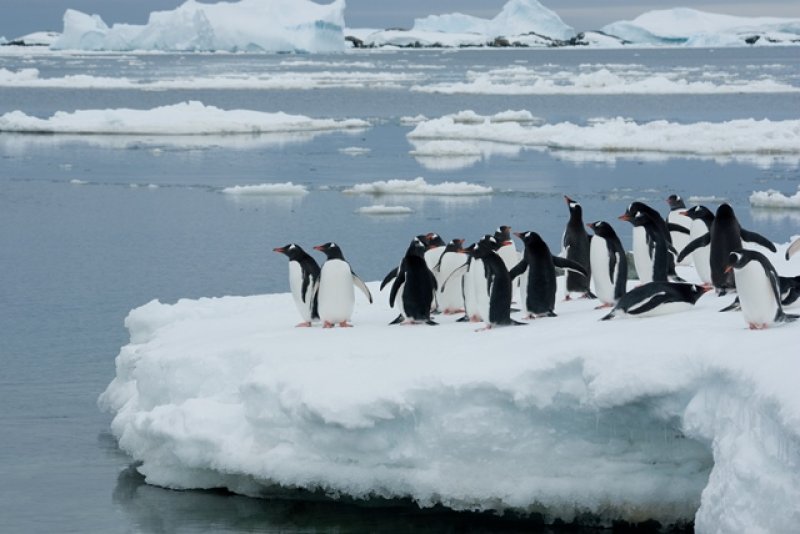 How long does it take to travel to Antarctica from New Zealand?

A quick look at a world map will confirm the fact that New Zealand is further from Antarctica than Ushuaia and that’s why cruises, from here, take much longer. Lasting between 26 and 32 days, most cruises from our neck of the woods offer more of everything: more adventure, more days at sea, more time immersed in some of the most remote corners of our planet, as well as more chances to explore the historic sites of Antarctic explorations.

Although South America offers a wider array of cruises and much shorter itineraries, do note that 21 days is what we’d recommend you set aside nevertheless, as a minimum. Even a short and sweet 11 day cruise from Ushuaia, for example, would necessitate, in total, two travel days for flights, two rest days at the first major city and two also in Ushuaia, one before and one after your cruise. And, considering your first entry city is likely to be beautiful Santiago (or even stunning Buenos Aires) surely you’ll want an extra few days to explore those too?! Hence the need to dispel the myth: at the end of the day, choosing a shorter cruise from Ushuaia does not mean you will have a shorter journey, all things considered.

How much does it cost to travel to Antarctica from New Zealand?

Cruises which travel to Antarctica from New Zealand incur a higher cost, given their longer duration. Although prices fluctuate yearly, they tend to range in price between NZD 29,000 and NZD 40,000 depending on cruise duration. While this may seem like a considerable amount, do keep in mind that you’ll be living and travelling in one of the most formidable ice-strengthened vessels on the water today (like the Akademik Shokalskiy) and travelling to one of the hardest-to-reach destinations. That’s why Antarctica expeditions from New Zealand are considered one of the most epic seafaring journeys in existence.

A great way to mitigate costs is to snap up an early bird sale, which are usually on offer about 18 months ahead of time. And do note that although ‘last minute’ deals are not uncommon for cruises leaving from South America, they are literally unheard of in New Zealand: these are some of the most hotly-contested cruising seats of the year and sell out fast, every year. Given the expense, you can also reason that many people book – and budget – up to 2 years in advance.

What’s included in the price?

Aside from hotel to port transfers, accommodation and all your meals, as well as all your onshore excursions and Zodiac outings, the biggest inclusion is that you get to experience Antarctica aboard some of the smallest expedition cruise ships in operation, hosting between 50 and 100 passengers only. If you’ve done any research on cruising Antarctica already, you will know that the best and most intense experiences come from sailing on the smallest ships, ones which can explore smaller coves and ones which can embark and disembark their passengers faster, thus giving you more time actually DOING stuff. 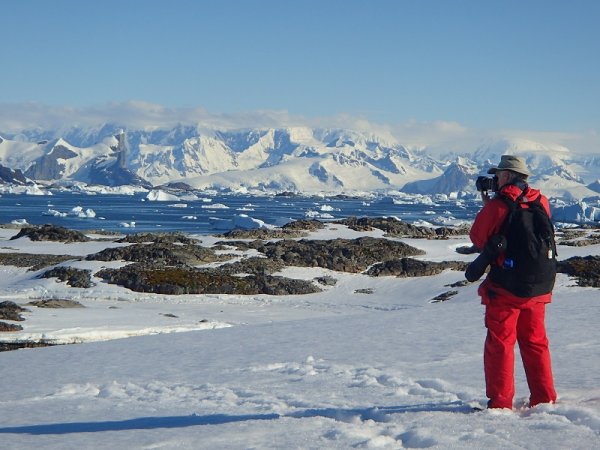 What can you expect when travelling to Antarctica from New Zealand?

Retracing the steps and sails of great Antarctic explorers like Sir Douglas Mawson, an expedition to Antarctica from New Zealand is like a journey back in time, with the added bonus of 21st century comforts. On your multi-week adventure, you’ll visit the arresting Ross Sea region, home of a startling colony of Adelie Penguins, Macquarie Island and the magnificent eastern Antarctic coast, all the while keeping your eyes peeled on the frigid waters for humpback whales in migration. Expeditions on this side also stop at Campbell Island, New Zealand’s southernmost territory.

Adventures planned with the active explorer in mind, these cruises offer a myriad of chances to get off the ship and on the ice, hiking, exploring, discovering and photographing outstanding landscapes and sensational wildlife. 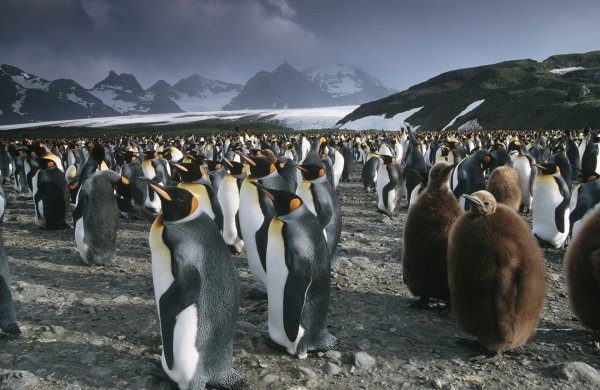 Our specialist team is here to take your calls, read your emails and answer your questions (want to know what to pack? And when to go?) so for more info on this, or any other expedition to Antarctica from New Zealand, contact us today.

Find out more about our Antarctica trips

Learn more about Antarctica on our blog