At Vivas 10th Birthday celebration in October 2019, I told the Viva story. The grassroots, no frills, unedited story of how Viva all began. Now I want to share that story with you…

It all started with 21-year-old me and my friend Helen finishing university and heading off on our 2-year Overseas Experience (OE) after which I planned to come home and start a career as a physio therapist. A friend of mine had done an overland trip in the middle east and shown me her pics, so as soon as I had saved up enough money I headed to Turkey to follow in her footsteps, and it was there that I got my first taste of overlanding (Overland definition is - by, on, or across land. In our case it was in a big tour truck). We did this route: 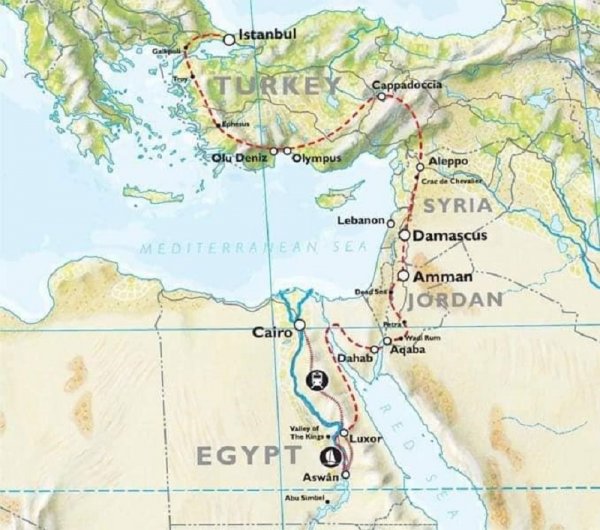 And it was amazing! Back in the UK a whole group of my friends were planning to charter an overland truck in Africa to do a trip, that was awesome until my mother decided to get married right in the middle of the trip. But I decided to go anyway on an earlier trip & that is where I met this fell, Brendan … who of course was my driver. 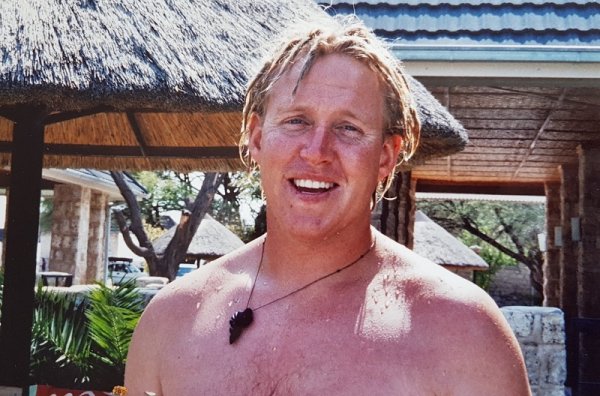 One thing led to another and 15 years on we have 2 kids, 2 business, a massive mortgage … living the dream. But I digress. So we did this: 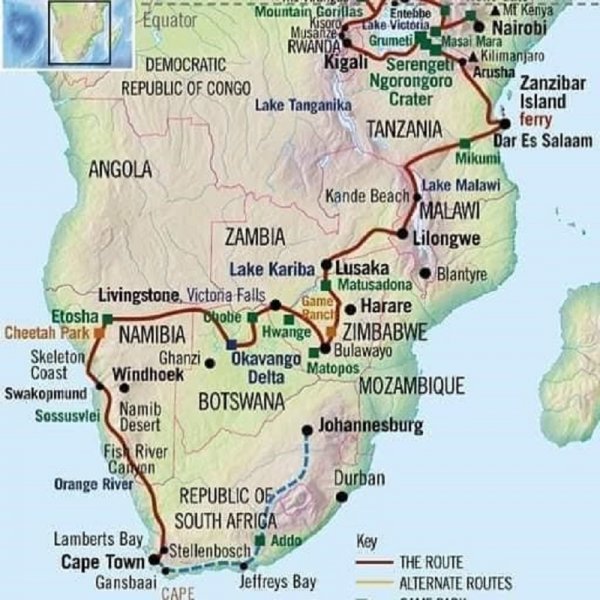 And not too long after we started working together running trips throughout Morocco & West Africa.  And did this: 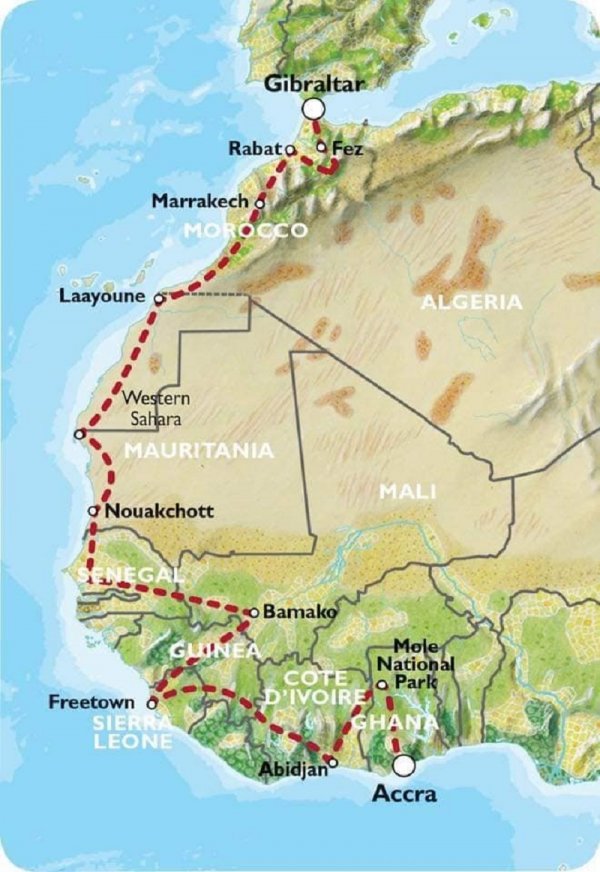 One of the funniest times was when we first arrived in Ghana to pick up our new truck. Charlie was not so new, and in many ways had become one with the surrounding jungle over the months she had been parked up. 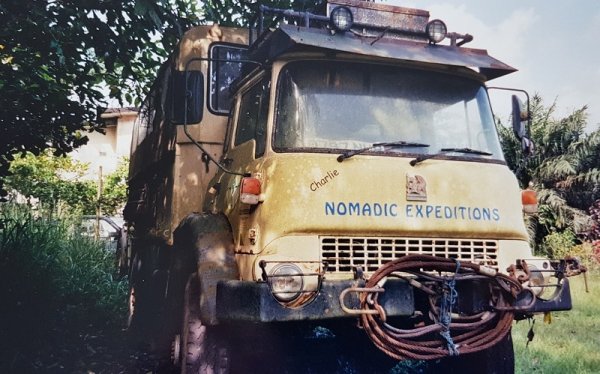 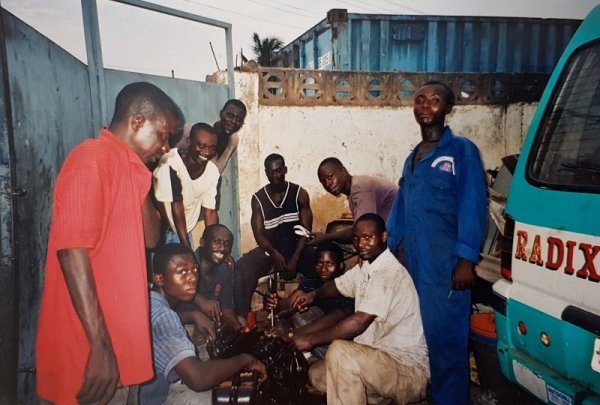 Now for those that are mechanical, it’s not that often you would see a group of people firstly lift out a gearbox by hand, yet alone then then put it down on the dirt to open it up … we were a bit nervous but it all worked out. And we made some great friends. 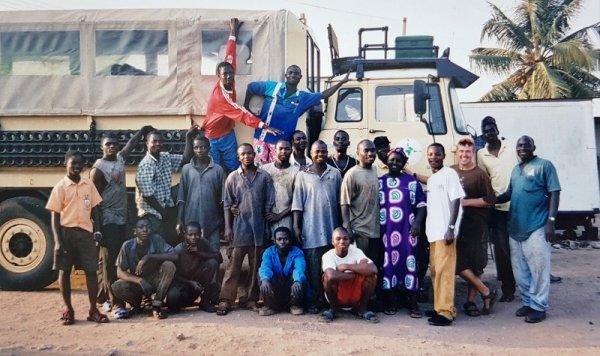 Anyway, finally Charlie was on the road and we spent the next couple of years driving back and forth across West Africa, max speed 70kph. But that was okay as most places you can’t drive much faster than that anyway. 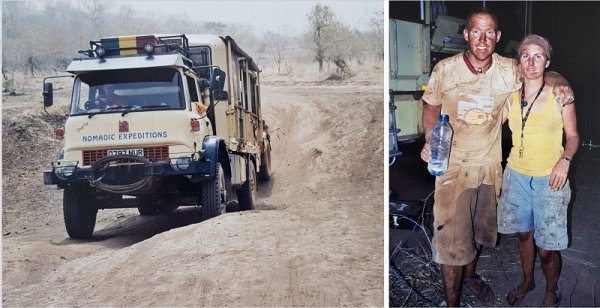 On this day we left a free camp in the middle of nowhere somewhere between Mali & Senegal, and a few kilometres up the road we broke a spring. No worries, we fixed that. We drove the next 8 hours, managing a grand total of 50km on what were barely roads until CRACK – we broke 2 more springs. We were a bit light on spares so we dodgied it up with a clamp and some wire and drove sideways for the next 800km until we could find parts in Senegal. Oh and the next morning I got Malaria which isn’t ideal when you are hundreds of kilometers away from the closest medical help. Anyway, West Africa was awesome. We travelled by boat for 3 days up the Niger river to get to Timbuktu, we spent Christmas in Timbuktu, we crossed the Sahara and visited some of the least touristed places on the planet, it was a real adventure 2004 saw us leaving Africa and heading off to South America to start jobs running overland tours there. We did this: 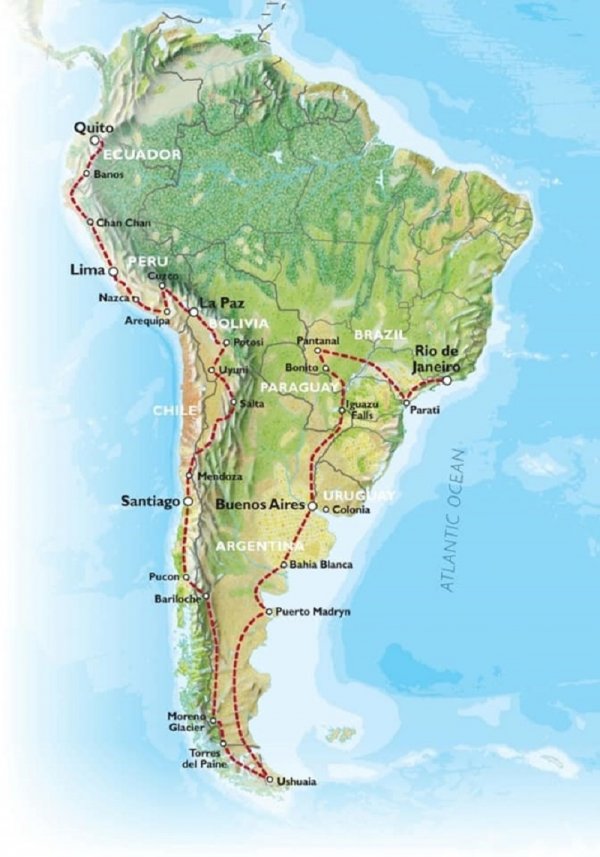 In 2006 my mum and a group of her friends came and did a trip with us, and that’s when we thought, hmmmmm “These guys (the over 50s) want to do cool stuff too” and there just wasn’t many cool options for their demographic. 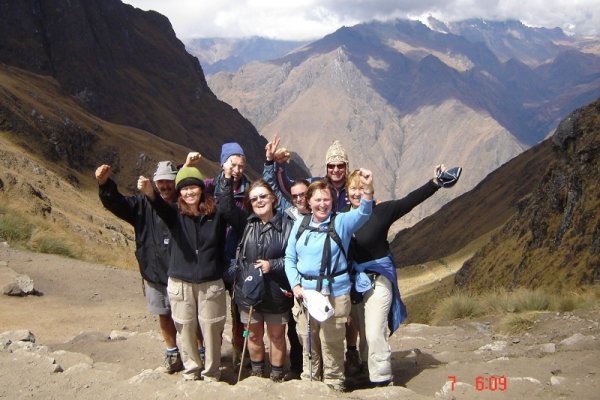 THE SEED WAS PLANTED.

In 2007 it was time to take a break form life on the road, we had been doing it for around 6 years. We headed back to NZ and I got a job at one of our largest travel wholesalers in the "Adventure" department. However I was surprised that not a single person in the team responsible for South America had actually been. I was like what? Aren’t you guys supposed to be the experts…?

THE SEED WAS WATERED.

My time in the role was great, I had an amazing team and I learnt valuable info about the tourism industry. One night at an awards dinner I stayed late with the CEO, knocking back Sauvignon Blanc. I told her about my idea. The next morning at work I was feeling a little rough when an email came into my inbox from said CEO. I was like “Oh no, what have a done”. It basically said, “Loved your idea, bring me your business plan”. So, I wrote a business plan!

Looking back at that plan one can only laugh. 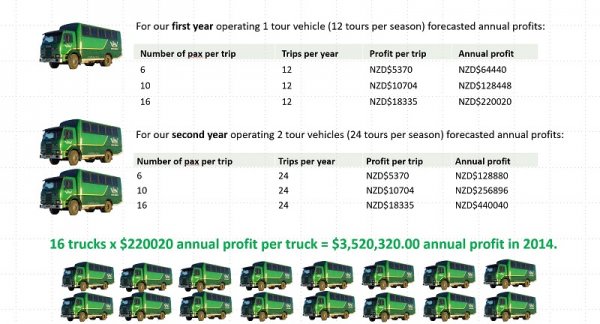 Ahhh, ignorance is bliss but my optimism admirable (my calculation on all fronts were incorrect and I learn it was actually much harder that I thought to sell trips even if they are fantastic!)

But anyway, this great CEO, from this great wholesaler gave us a supplier contract based on our idea and in 2009 we sold everything we had, which was very little, and started to build the dream. Shit timing really with the GFC hitting, its not easy to start building a travel empire in such times. We bought a 6000 Euro truck online from Holland, shipped from Belgium to Ecuador where we arrived full of optimism. We were quickly deflated when we had to spend 6 weeks trying to “negotiate” the trucks release from the port. Just to find the truck was pretty crappy condition. Click HERE to find out more about our expedition vehicle

So, the next 4 months we spent living in a coach builders’ workshop, in the spare parts room, and working with them to transform a shitty old rubbish truck into a deluxe overland expedition vehicle…