Many people surmise that Machu Picchu is the least secretive highlight in all of Latin America, being among the most visited sites of all. All those people are actually dead-wrong. Believe it or not, there’s a ton of new stuff discovered on or about the ancient citadel on a regular basis, many anthropologists and archaeologists still very much in the dark about the true purpose of this incredible Inca treasure. As a potential visitor on a holiday to Peru, you’d also be surprised to hear that there are quite a few hidden highlights of Machu Picchu that remain secretive.

Intrigued? So were we! Here are some Machu Picchu secrets you ought to know.

Many visitors to Machu Picchu bemoan the lack of extensive information on-site, many of them simply unaware there is an excellent museum near Aguas Caliente that retells the history of the place, showcases some seriously cool stuff recovered from the site and offers a lot of fascinating info. So why don’t people visit? Well, because the museum is down a dirt track about a half-hour walk from Aguas Caliente (now known as Machu Picchu Town) and is not well advertised outside of the town. By the time visitors discover it, they simply have no time in their schedule to visit. And that’s a shame. The Museo de Sitio may well be inconveniently placed but it is a great addition to any Machu Picchu visit (beforehand, particularly) and adds a layer of understanding you just won’t get in the citadel itself. Plan to have at least 2-3hrs free to visit once you arrive in Aguas Caliente and your Machu Picchu visit will be all the more rewarding. 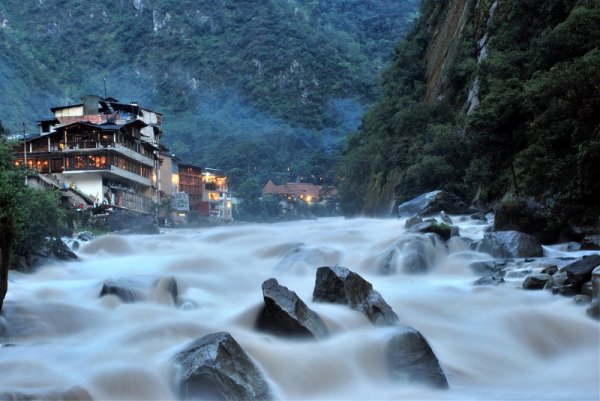 Alright, so you should know by now that there is another peak to climb once you reach Machu Picchu (if not, you can read about it right here). Huayna Picchu is still somewhat secretive, the site only allowing 400 people to tackle its hair-raising trail every day, yet despite its increasing popularity, there is one secret temple up in its vertiginous peak most people overlook. The Temple of the Moon (Templo de la Luna) is an astonishing place to visit, partly because it takes you away from the at-times overwhelming crowds which gather far below but, more importantly, because it is astonishing. The ceremonial stone-carved temple was built over the course of two centuries, over 1500 years ago, and its inner chambers are believed to have held mummies. The ethereal site is outstanding and experts agree that the Temple of the Moon showcases some of the most impressive Inca stonework ever found. Why is it secret? In this case, it isn’t so secret (it’s shown on the map you receive at the entrance) BUT the trail up Huayna Picchu is steep enough and long enough, so most visitors decide not to add an extra hour to their climb to make it to this northernmost point. Given the secretive location of the temple and the challenge to reach it, experts have concluded this was one seriously important spiritual spot for the Incas. Include this bad boy in your Peru holiday adventure itinerary and you’ll have achieved what so many don’t. 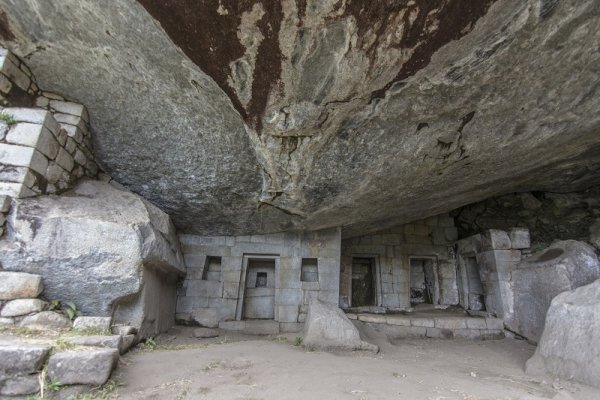 Most people know that the best views of Machu Picchu are either from Sun Gate or Huayna Picchu peak yet you’ll be kicking yourself once you discover that the most magical views of all comes from the peak no-one considers: Mt Machu Picchu itself. Too obvious, perhaps? The peak of Mt Machu Picchu is an arduous challenge, a round-trip ascent taking at least 3 hours. At a breathtaking altitude of just over 3,000m, this peak is almost twice as high as Huayna and the extra elevation makes it a daunting task, especially for those who are not acclimatized. Experts believe that Inca priests performed ceremonies up the top of the peak on special occasions and you’ll certainly feel closer to the heavens should you ever make it up there. This trail is considered challenging and recommended for experienced mountain hikers who don’t suffer heights (or sheer drops) easily. Mt Machu Picchu summit trail is mostly only difficult due to the altitude (it is wide and well-marked) but the last section is particularly steep.

The views, however, are out-of-this-world-rewarding. Only Andean Condors can bag a better one. 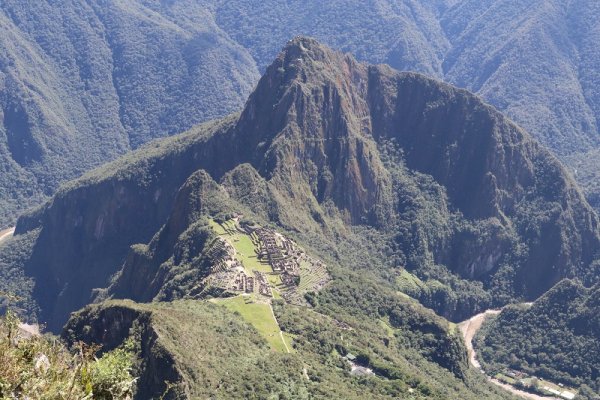 The Secret Rules – What You Shouldn’t Do

After a recent case of indecent exposure in Machu Picchu, it’s become apparent that an advertised ‘rules of conduct list’ needs to be more widespread, considering this citadel still holds tremendous spiritual importance. In case you were interested in getting naked on the site, you’d be strongly advised against it (duh) and if you could also refrain from running (seriously, at this altitude?), shouting, smoking, lying down on the grass, eating, whistling, playing a musical instrument and wearing high-heel shoes, the authorities won’t be forced to kick you out the door!

So there you have it. Put your clothes back on, the gods are watching! 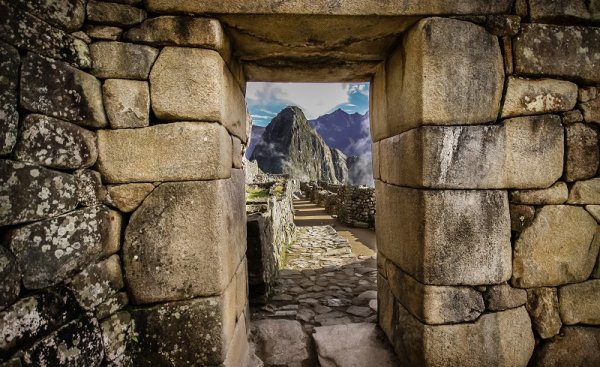 Our classic best of Peru offering our favourite Lima, Cusco, Sacred Valley and Machu Picchu by train experiences, handpicked for you.