Every country celebrates Christmas in a different way and South American countries also have their own customs and traditions that vary across the continent according to Spanish and Portuguese influences. Given their large Catholic population, Christmas is one of the most important events of the year and definitely a wonderful time to visit South America. As a traveller experiencing holidays outside your own country it can be a very interesting and eye opening to see how other cultures celebrate this joyful holiday!

The main focus of the season throughout the continent is at Nativity scenes or Presepio, a special exhibition of art objects representing the birth of Jesus. These nativity scenes are composed of figures showing the infant Jesus resting in manger, Mary and Joseph as well as other figures, such as angles, shepherds and various animals. Nativity scenes are commonly displayed on the streets and inside houses. In Quito, Ecuador, there are even nativity scene competitions held over the Christmas time. 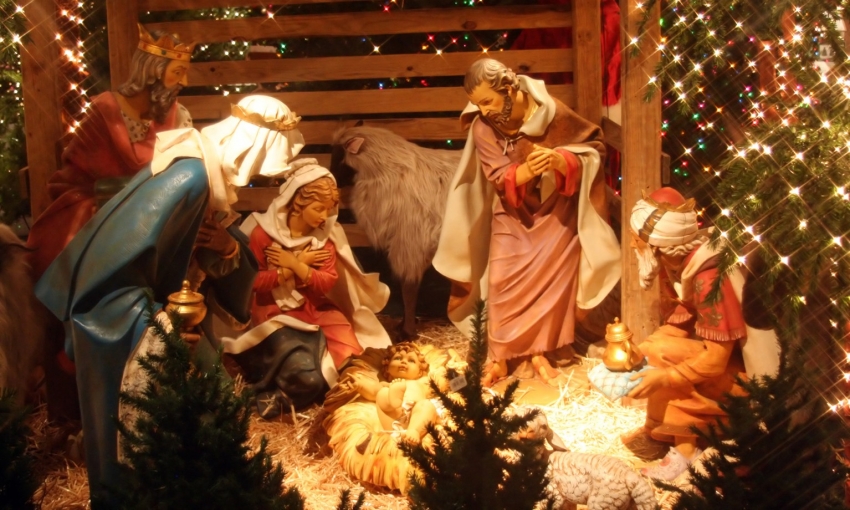 As part of the celebration gifts and toys are exchanged as well as there are fire crackers , brass bands and dances on the streets. On Christmas Eve, when the midnight comes people go for a Midnight Mass or “Misa del Gallo” (Mass of the Rooster). It is a traditional Christmas Mass celebrated in all Catholic countries, but it becomes a huge event in South America. After the church service families come back home to sit together to have a late Christmas meal. 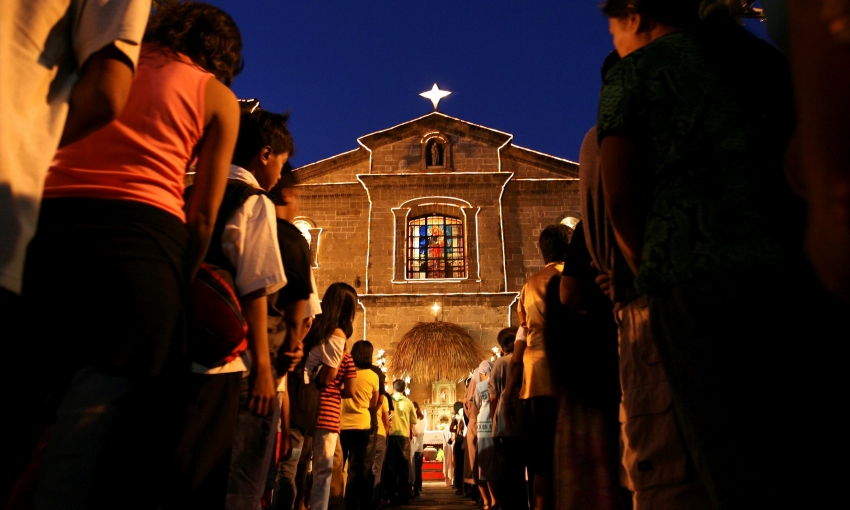 The Epiphany is another Christian feast that falls on January 6, which is twelve days after Christmas. On this day The Three Kings also known as the Three Wise Men (Caspar, Melchior and Balthasar) arrived in Bethlehem bearing gifts for new-born Jesus. In some countries, the Three Wise Men are the ones that bring gifts to children, instead of Santa Claus. Epiphany is one of the oldest Christian feasts and was celebrated even before the Christmas holiday was established. 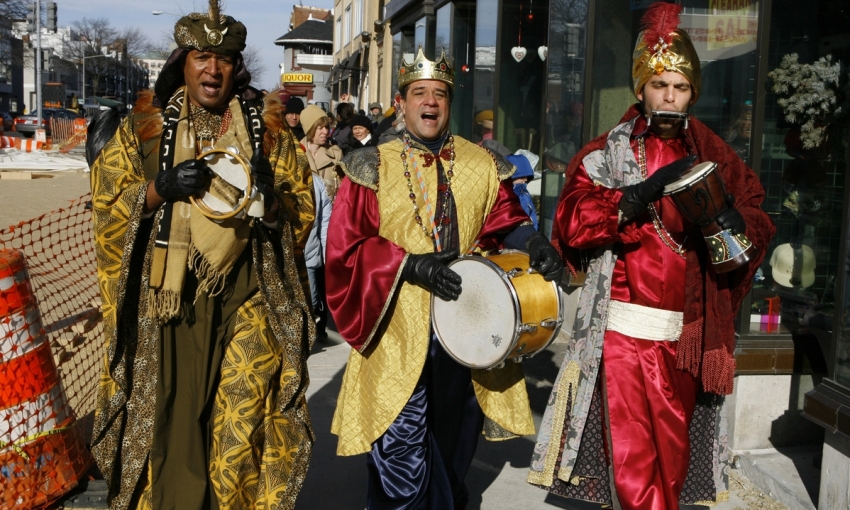 Christmas meals vary across the continent, but usually consist of turkey, pork, chicken, salad and rice accompanied with local wine, cider, beer and juice. An interesting Christmas drink of Chile is “Cola de Mono” or “Monkey’s Tail” that consists of aguardiente, rum, coffee, milk and anise. In Venezuela and Colombia an essential part of Christmas meal is “corn tamales”, in Bolivia “Picana”, a soup made of chicken meat, beef, corn and spices, while in Argentina a popular dish is “Niños envueltos”, steaks filled with minced meat, boiled eggs and onions. A traditional South American sweet enjoyed with hot chocolate on Christmas Eve is “Panettone”, a fruitcake originally coming from Europe, even though not many locals are aware of its origin. 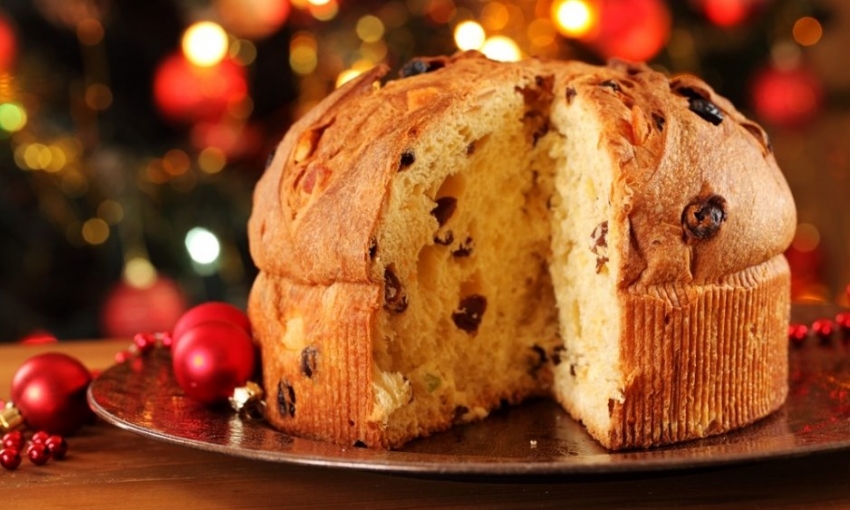 In general Christmas in South America is a joyful and colourful holiday celebrated with lot of passion. This is truly an amazing time to visit the continent and the best places to celebrate Christmas is in big cities, such as Buenos Aires, Rio de Janeiro, Lima and Cusco. Cities are beautifully decorated with Christmas lights and a Christmas spirit is definitely in the air!

Learn more about South America on our blog

Southern Lights by Flight! Witness the world’s most remarkable natural lightshow The Aurora Australis from the air on this exclusive charter flight

Take your loved one (or ones) and escape for a special retreat, arrive by heli, stay at a luxury villa, enjoy fine wine & dining, relax in paradise!

The Best Foods to Try in Latin America