Antarctica's Ice is Melting, time to become an Antarctica Ambassador

Should tourists visit Antarctica? Discover the consequences of Antarctica’s ice sheets melting and what you can do for the cause.

Recent sobering studies have revealed a heartbreaking truth: Antarctica’s ice is melting faster than ever. Without immediate and drastic evasive action, sea levels are expected to rise by a staggering 25cm if the current melting rate continues.

According to scientists, the melting of Antarctic ice has drastically tripled in the last five years and as alarm bells start ringing the world over, experts are scrambling to ascertain the kind of damage that can be expected from such a drastic change in sea levels. Not only in Antarctica but all over our planet. Within six decades, sea levels could potentially rise by up to a metre and if all of the Antarctic ice shelves were to eventually melt, the consequences would be beyond catastrophic.

There’s so much ice on our southernmost continent, that if it were all to melt, sea levels could rise by a mind-boggling 60 metres. Our world would be utterly unrecognisable, especially when you consider that, by the turn of the 21st century, it had taken 100 years for sea levels to rise by a mere 15cm. 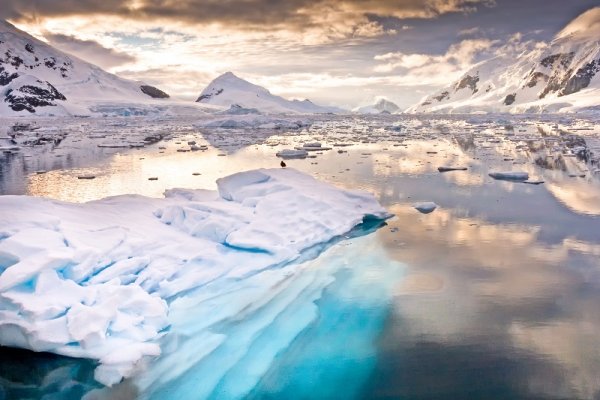 Despite satellite tracking of our modern age, scientists have been left dumbfounded at this immensely swift change. The alarming report was first published by Nature and quickly picked up by news outlets which have simplified the numbers to make take the message to a global audience.

According to the most recent research, over 200 billion metric tonnes of Antarctic ice is drifting into our oceans every year. More than 3 trillion has been lost in the last 26 years alone. Professor Andrew Shepherd and NASA scientist Erik Ivins have been tracking the colossal ice melt (How Scientists Tracked Antarctica’s Stunning Ice Loss) and reported the largest loss coming from western Antarctica, where sea temperatures have been noticeably warmer in recent years. The gigantic glaciers are resting on waters which are simply too warm to hold back their melt. Experts and passionate polar explorers are pleading with the world to take notice.

Due to ocean currents and the force of gravity, some places – like Miami, Florida – are already experiencing greater sea levels rises than others. And if you think that your country is safe, simply because your home country is on the other side of the world, you’d be interested to know that, in fact, the further away from the ice melt hot spot, the greater the risk of sea levels rise. There isn’t a country, or person, on earth that would not be affected by this incredible change. 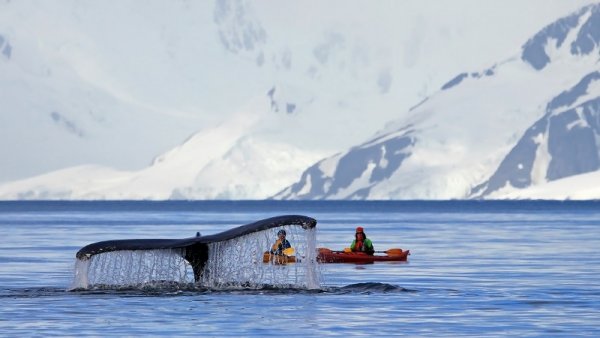 What can you do to help Antarctica?

Here at Viva Expeditions, we are interested in positive actions. What can we all do to help our planet – and Antarctica – survive?

It may seem unconscionable that we are still struggling to make every country recognise that global warming is a REAL threat but, as of right now, that’s precisely where we stand. We’re still convincing lawmakers that something drastic needs to happen if we hope not only to slow down our planet’s temperature rise but to decrease it, if at all possible, in the hope that further Antarctic ice melt won’t cause any more sea level rises. 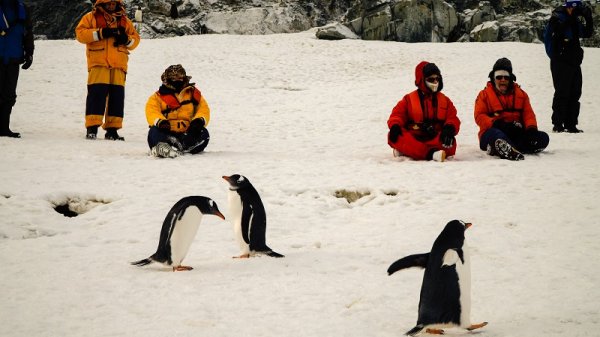 There’s long been talk of the environmental impact of tourism in Antarctica yet just as long there’s been support from both experts and famous explorers for it to continue, albeit as strictly regulated as it is now. Every year, almost 40,000 people visit the White Continent, with three quarters making landfalls. A few years ago, an interesting BBC article posed the question of whether or not any tourist should go to such a pristine place yet the overall consensus by experts remains the same: tourists can potentially be the best Antarctic ambassadors of all and are sorely needed if we hope to make the call to arms, sort to speak, loud and clear.

If the stringent restrictions in regards to tourism remain in place, the benefits of having visitors will continue to outweigh the negatives. Without researchers, however, we also couldn’t track the health of the wildlife, their movements, changes and the Antarctic conditions, so doing away with them would also be detrimental to the cause.

Visit  Antarctica on an expedition ship you will be told;

Antarctica can be a meaningful, enlightening and life-changing experience. Fall in love with Antarctica and then fight to preserve it long after you’ve returned home.

The ethical questioning of any tourist visit to Antarctica is undoubtedly determined by what one does after their life-changing journey. 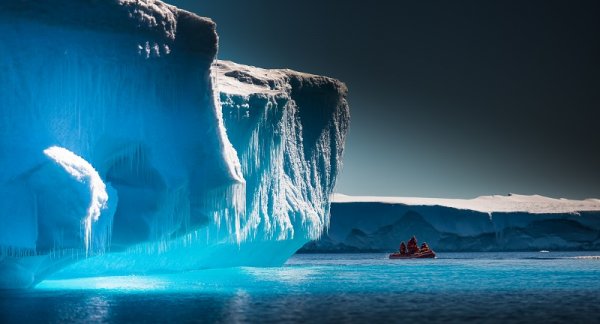 Antarctica will make you feel small

How is tourism in Antarctica changing?

The call for even greater change in Antarctica’s tourism sector has not gone unheard by conscientious operators and we’re proud to announce the upcoming addition of new ships to our represented Antarctica expedition ship fleet, which you’ll find at the bottom of our Antarctica cruises page.

New vessels that consume less and give more, like the MV Hondius the Greg Mortimer and the new Quark ice-strengthened beast, the Ocean Diamond, made their maiden voyages to Antarctica in 2019. The new luxury infinity ship Ocean Victory has also just launched, with two electric engines controlled electronically to optimize speed and fuel consumption. These are among the most advanced Polar vessels to hit our seas, equipped with state of the art technology which allows them to conserve fuel, lower emissions and respond at lightning speed to changing conditions so as to ensure neither the wildlife nor wilderness is impacted.

Find out more about visiting Antarctica

Contact Viva Expeditions for more information on magnificent expeditions to the Antarctic Peninsula, South Georgia and the Falklands and cruises from New Zealand/Australia, and let us show you how unforgettable, inspiring and fragile this amazing continent really is.

Join us as an Antarctica ambassador and join the global fight to protect our planet’s most important natural treasure.